Facts about the Crane (bird) with Pictures

In Asia, cranes are considered as a symbol of eternal youth as well as happiness. Doesn't it make you find more about this bird? This BirdEden article provides interesting facts about cranes.

Home / Uncategorized / Facts about the Crane (bird) with Pictures 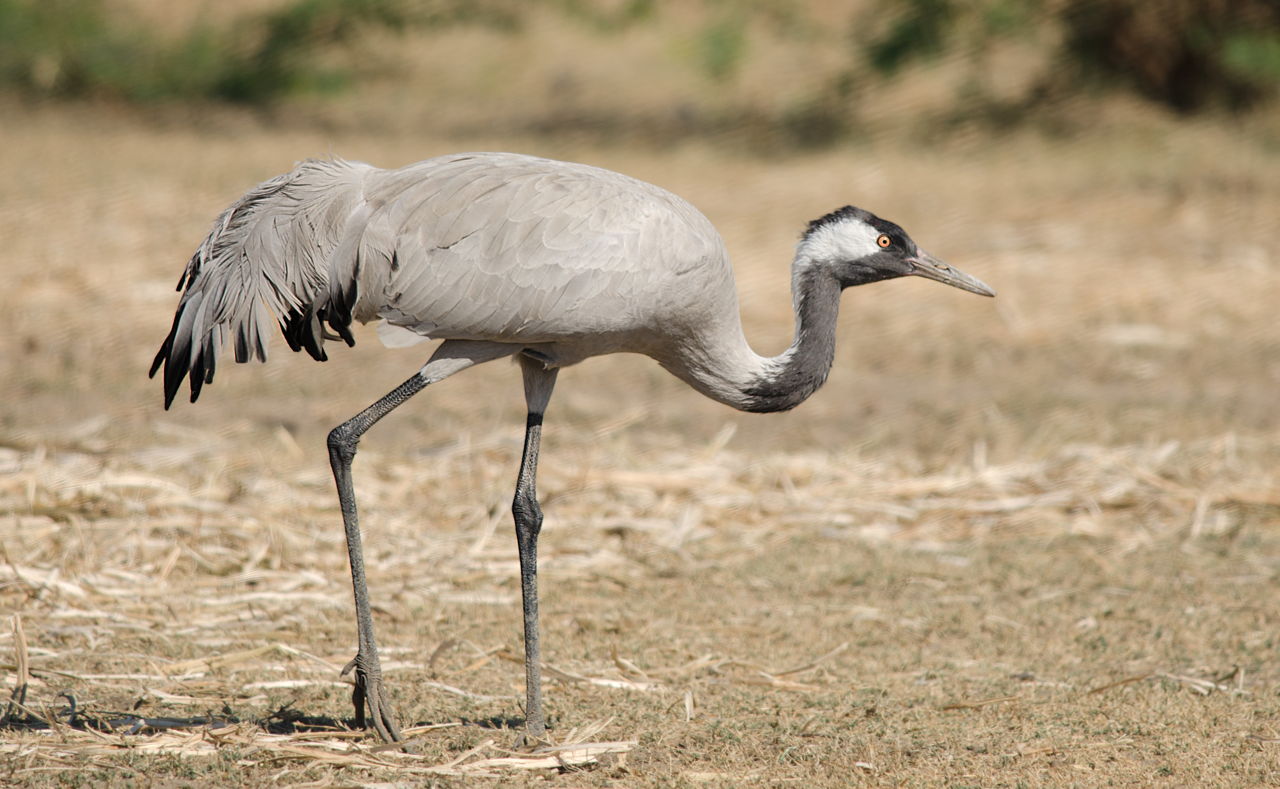 In Asia, cranes are considered as a symbol of eternal youth as well as happiness. Doesn’t it make you find more about this bird? This BirdEden article provides interesting facts about cranes.

There are 15 species of cranes. However, most of them like the Red-crowned crane, Siberian crane, Whooping crane, etc., are on the verge of extinction.

Apart from eternal youth and happiness, cranes symbolize loyalty and successful marriage. The bird also symbolizes longevity. It is ironic that several crane species are endangered. For example, North American Whooping cranes were on the brink of extinction when their number fell from 1400, as recorded in 1860 to just 15, in 1941. Likewise, the Blue crane population started declining in 1980, and is now classified as a vulnerable species.

Conservation efforts have been taken to save the crane species. With the help of captive breeding, reintroduction, and habitat protection, the number of birds is slowly increasing. For example, the number of Whooping cranes increased to 600 in 2011.

In this article, we will look at some interesting facts about these beautiful birds with pictures.

Scientific name of crane is Gruidae.

Cranes are divided into 4 genera, which in total consist of 15 species. The four genera are – Grus, Anthropoides, Balearica, and Bugeranus. The following slideshow displays pictures of the 15 crane species.

The average lifespan of cranes is 20 to 30 years in the wild. However, the oldest known captive Siberian crane lived for 83 years in captivity.

These birds are known for their long legs and necks. They have large rounded wings and are known to fly with their necks outstretched unlike other birds, which makes it their unique quality. White, gray, black, blue, and red are the colors found in different crane species. However, all the species have a straight beak. It is usually harder to distinguish male cranes from the females as there is not much difference. However, average males are usually a little bigger than the females.

Where do Cranes live?

These birds can be found in every continent except Antarctica and South America. Most of the cranes inhabit wetlands, marshes, and swamps as they require water and open spaces. Their nest is usually build on shallow wetlands. Crane species from the Anthropoides genus nest on open grasslands and deserts as well. However, the two crowned crane species nest in the trees.

The nest is usually made with dried plant material like grass, seeds, sedges, etc. Later, the greener leaves, grass, twigs, etc., are added. Both males and females gather the material; however, only female cranes build the nest. The nests can be around 3-4 inches tall and 30-40 inches across.

What do Cranes eat?

These birds are known as omnivores, which means, they feed on plants as well as animals. As they live near water, small fish, insects, and amphibians are their prey. In addition, they feed on plants, grains, seeds, tree barks, leaves, etc., as well.

Red-crowned cranes in a mating dance

Sandhill crane on the nest with an egg and a chick

Cranes are highly social and known for their distinct vocal calls. They have a rich vocabulary of calls, which is used to impress a partner, ask for food, as an alarm, etc. The length and position of their trachea helps the cranes to amplify their calls, which can be carried to several kilometers.

How do Cranes communicate?

Cranes can communicate with the skin, feathers, and muscles as well. Most crane species have bare skin areas on their faces, which can be used as a mode of communication. Also, intensifying the color of the skin, contracting the muscles, and moving the feathers on their head, are the ways in which cranes communicate with each other.

These birds search for partners between the age of 3 and 5. They are monogamous. They perform an elaborate mating dance which includes jumping, stretching, bowing, and other leg movements. On mating, the bond usually lasts for a lifetime. However, breaking off the bond and taking on a new partner is seen among these birds.

Although each crane species has its own breeding period, it is generally a warmer season of the year. Female cranes build nests to lay eggs. They typically lay 2 eggs at a time. The eggs take around 30 days to hatch. Mother cranes feed and nurture the chicks, whereas father cranes protect the family and their habitat from any predators till the chicks are 10 months old. Once strong enough, the chicks leave the nest.

Cranes perch in shallow water at night as any splash in the water can alert them of a potential threat.

Many cultures have adopted their style of dancing.

Cranes found in Europe and Asia can fly up to the height of 32,800 feet, which no other bird can reach.

Cranes can travel around 500 miles in search of food every day.

The French queen Marie Antoinette named the Demoiselle crane due to its lady-like appearance.

Brolga cranes can secrete salt from the specialized glands located near their eyes.