It's a well- known fact that birds are monogamous―at least, the most of them. What most people don't know is how they mate, and that's exactly what we will explain in this article. 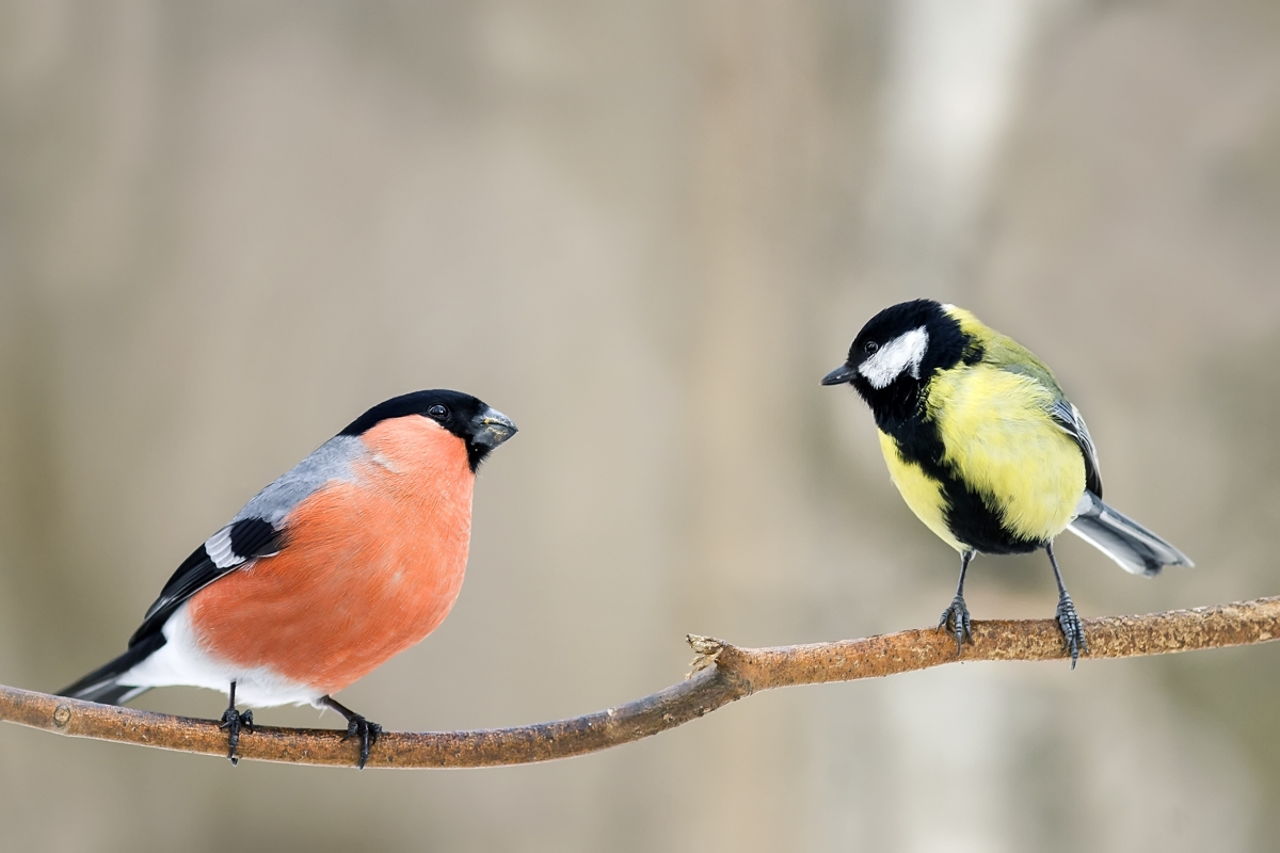 It’s a well- known fact that birds are monogamous―at least, the most of them. What most people don’t know is how they mate, and that’s exactly what we will explain in this article. 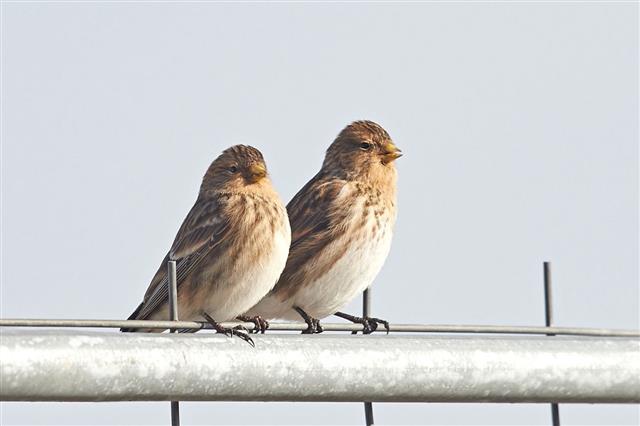 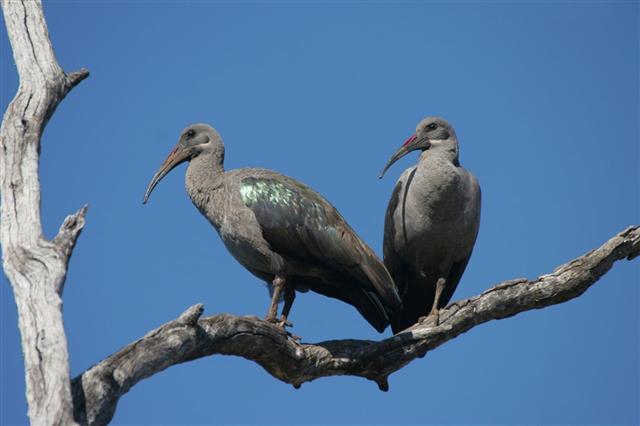 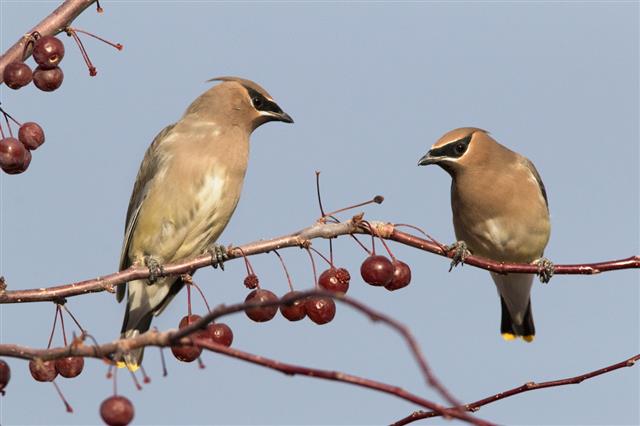 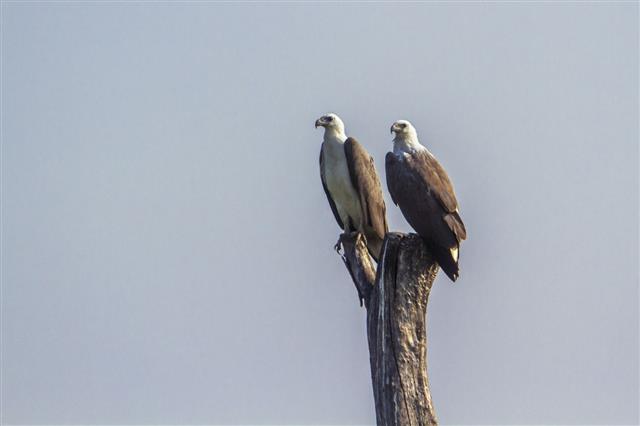 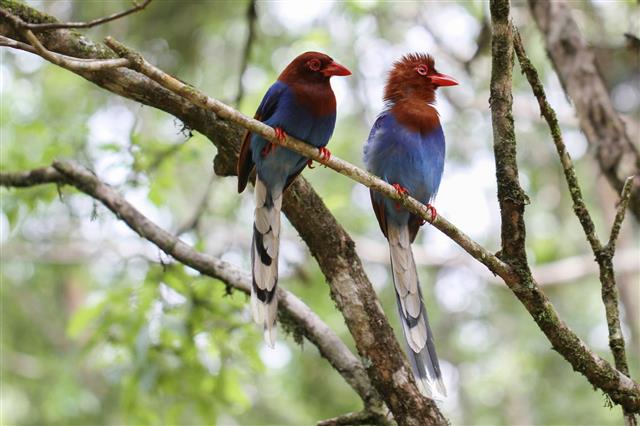 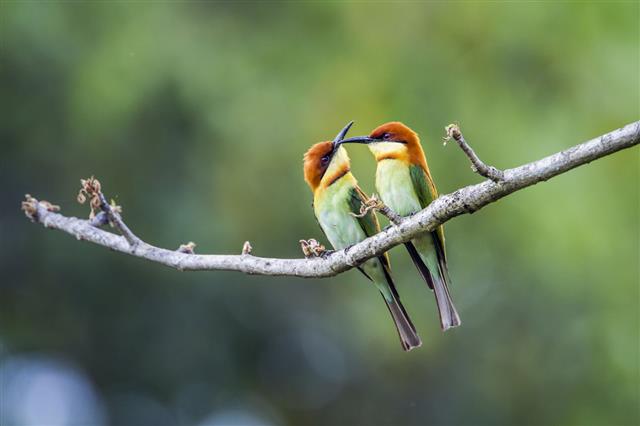 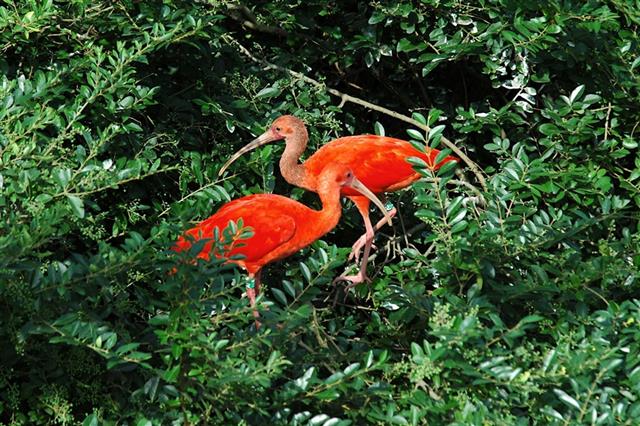 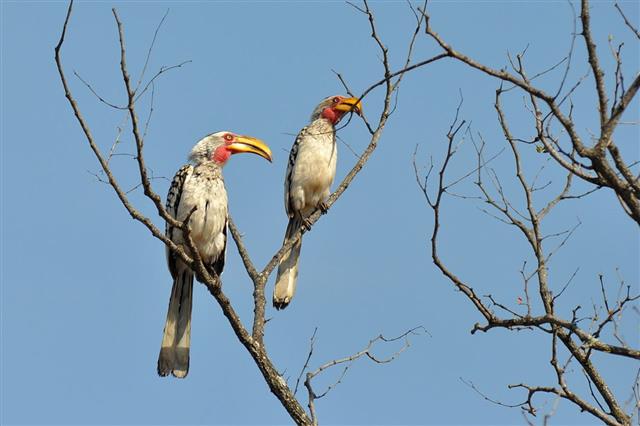 Almost 90 percent of the birds are believed to be monogamous by nature, i.e., they have the same mate all through the mating season. Some birds are even believed to stay with the same partner throughout their lives. Though there are certain species that practice polyandry and polygyny, their percentage is very small.

Monogamous behavior is primarily seen in species like geese, eagles, swans, doves, robins, and owls. In some of these species, male birds fully participate in baby care along with the females. It is believed to be the main reason why most birds stick to a single partner.

Male birds produce sperms through the two testes that are located near their kidneys. During the breeding season, the size of their testes increases considerably. Birds of both genders have an opening known as cloaca, which they use during the mating ritual. When the sperms are produced, they move to this opening and are stored there till insemination takes place. As in the case of testes in male birds, the ovaries of the female birds increase in size during the breeding season and produce more ovum.

In certain species, like swans, kiwis, ostriches, ducks, and geese, males have a penis which can be retracted back into their body. These birds mate in water, so the retractable penis comes handy, as it ensures that the sperms do not get wasted in water.

The mating of all kinds of birds starts with courtship, wherein the male bird tries to woo the female. During the courtship period, the male bird resorts to singing as well as dancing (tail drumming) in order to attract the female bird. To show her willingness, the female changes the position of her tail and keeps it to the side. This is an indication that she wants the male bird to stand behind her for mating.

For the actual act, the male positions his cloaca in proximity to that of the female’s cloaca so that the sperms can enter the female bird. The cloacas of both the male and female are pressed tightly together at this juncture in what is termed as a ‘cloacal kiss’. It ensures that the sperms pass through smoothly.

Biologically, it is not important for birds to mate frequently as the sperm is stored inside the female bird for a long time. Still, birds copulate a number of times during the breeding season as hormones play havoc with their system and they experience an undeniable urge to have sex.

Post mating, when the eggs are laid, the young ones grow inside the eggs, and to aid this process the male and female take turns incubating them. Finally, one day the eggs are hatched and small baby birds come out from them. 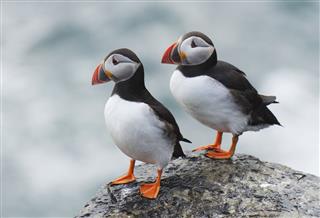 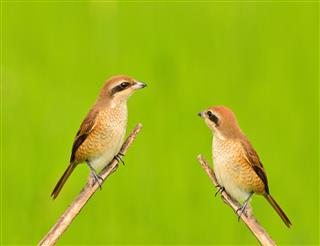 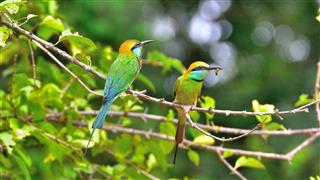 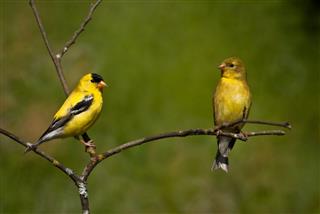 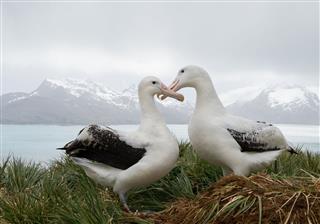 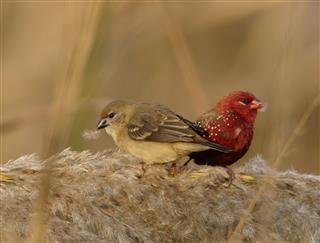 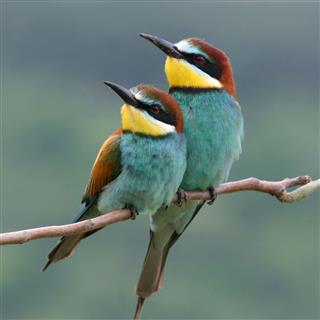