Birds that are large in overall size don't necessarily have the largest wingspan. So, how do you determine which is the largest bird of prey in the world? Should overall size be the criteria, or should it be the wingspan? 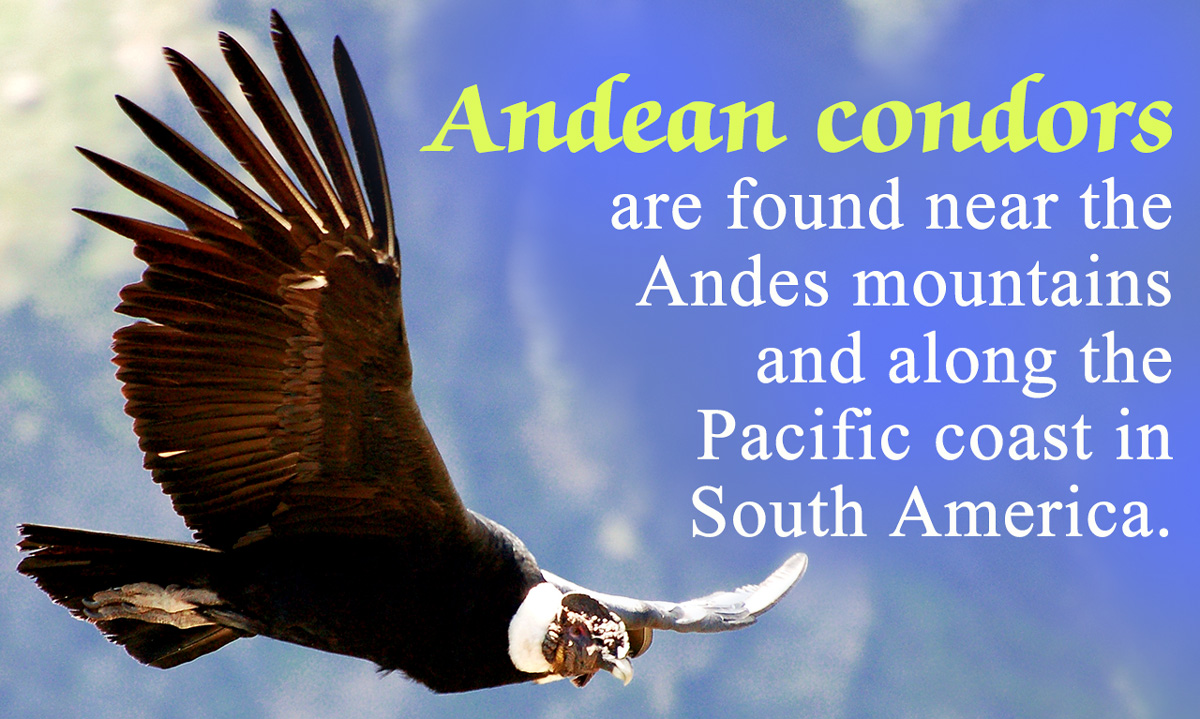 Birds that are large in overall size don’t necessarily have the largest wingspan. So, how do you determine which is the largest bird of prey in the world? Should overall size be the criteria, or should it be the wingspan? 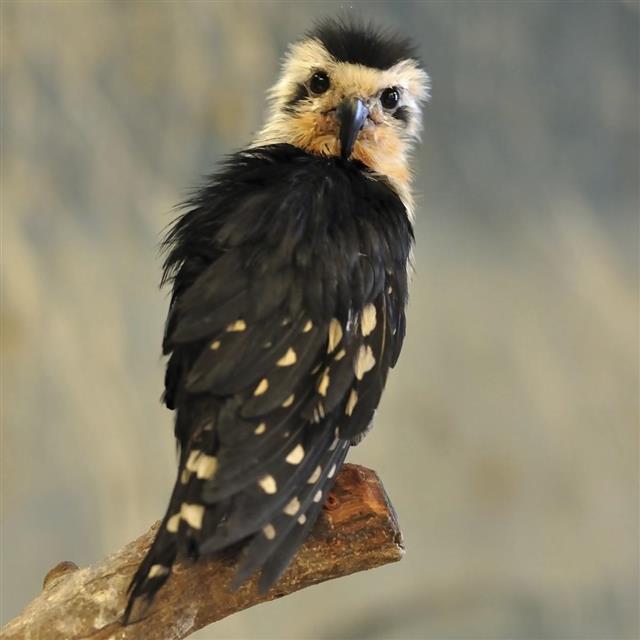 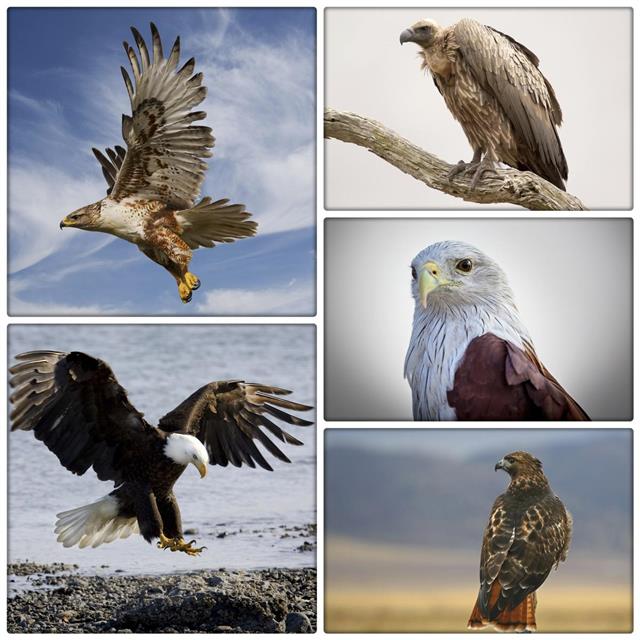 Birds of prey are typically characterized by their amazing hunting abilities, which is why they are often seen performing astounding acrobatics high in the sky. The characteristic ‘swoop’ is one of the most important part of their arsenal, something they use quite efficiently―clocking a speed of 100 mph at times―to take down their prey. The peregrine falcon, the fastest animal on Earth, takes it a notch further. It sights its prey from a distance of 8000 meters and swoops on it at a speed of 200 mph.

Their colloquial name, ‘raptors’ is derived from a Latin word ‘rapere‘, meaning ‘take by force’ or ‘snatch’. They don’t just hunt ground animals, but also take on various birds in mid-air. It’s their wingspan, which helps them swoop on their prey at unbelievable speeds. The simple rule of the thumb when it comes to birds of prey is, larger the bird, more powerful it is.

Some well-known diurnal birds of prey include species of eagles, hawks, kites, buzzards, vultures (both New World and Old World), etc. On the other hand, nocturnal raptors include various owls belonging to the Strigidae and Tytonidae families. With so many birds in contention, it may seem difficult to find out which is the largest, unless you carry out a detailed study of their size and wingspan.

Both, overall size and wingspan are of immense importance for these birds and hence, neither of the two can be ignored when trying to figure out which bird is the largest. In terms of beak to tail length, the largest raptor in the world is the California condor (Gymnogyps californianus), with its average length ranging between 43 – 55 inches. It belongs to the New World vulture family, Cathartidae. Inhabiting the mountains of California and northern Baja California, the California condor is also the largest among the North American birds of prey.

The distinction of being the world’s largest bird of prey in terms of wingspan goes to the Andean condor (Vultur gryphus), with its wingspan ranging between 9.2 – 10.5 feet. As its name suggests, it is found near the Andes mountains and along the Pacific coast in South America. This member of the New World vulture family is typically characterized by its black coat with a ruff of white feathers behind its neck. Interestingly, it’s also the heaviest bird of prey in the world, with some specimen weighing as much as 30 lbs being recorded in recent times.

The California condor is 5 inches longer than the Andean condor in terms of beak to tail length. Both are considered among the longest living birds in the world, with a lifespan of up to 60 and 100 years respectively. While the Andean condor is enlisted as a ‘Near Threatened’ species in the Red List compiled by the International Union for Conservation of Nature (IUCN), the California condor is enlisted as a Critically Endangered bird.

While that was all about the largest bird, the smallest bird of prey is the Black-thighed Falconet (Microhierax fringillarius) found in Asia, with an average beak to tail length of 5.5 – 6.3 inches. That, however, doesn’t make it less of a threat for smaller birds with whom it shares its habitat.

Trivia: The Elephant bird, which inhabited the continent of Africa at one point of time, was the largest bird to ever walk on the planet, standing 10-feet tall and weighing a whopping 1000 lbs. 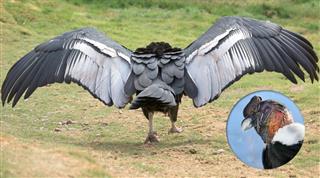 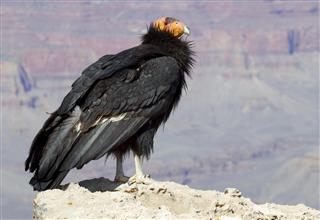 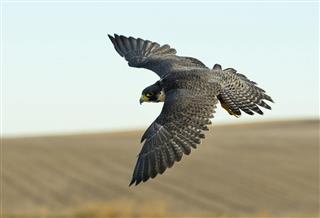 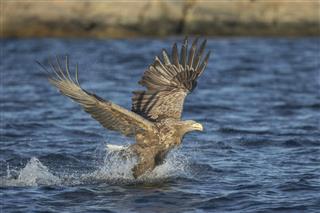