Here’s All the Info You Needed on Raising Mallard Ducklings

The ancestor of almost all domestic ducks, the Mallard species is the most recognizable of all. This article provides some information on raising Mallard ducklings. 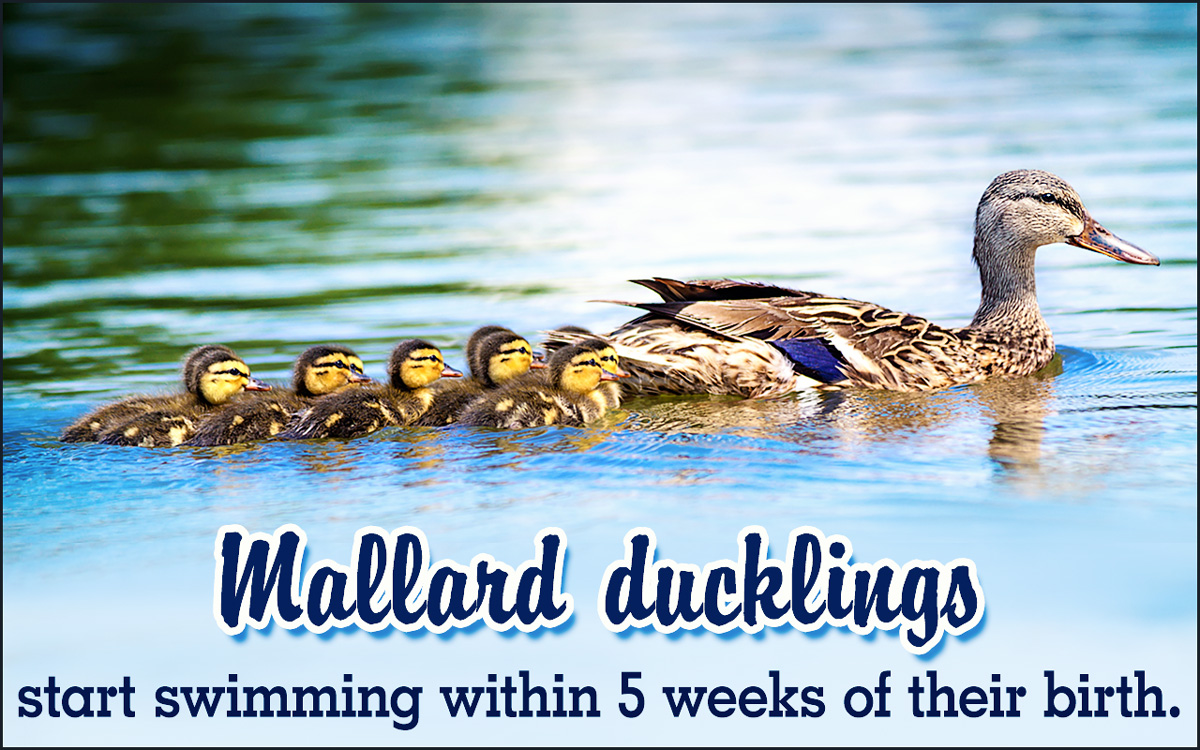 The ancestor of almost all domestic ducks, the Mallard species is the most recognizable of all. This article provides some information on raising Mallard ducklings. 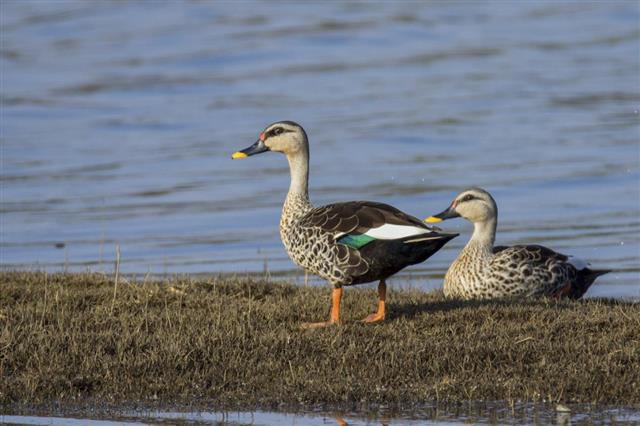 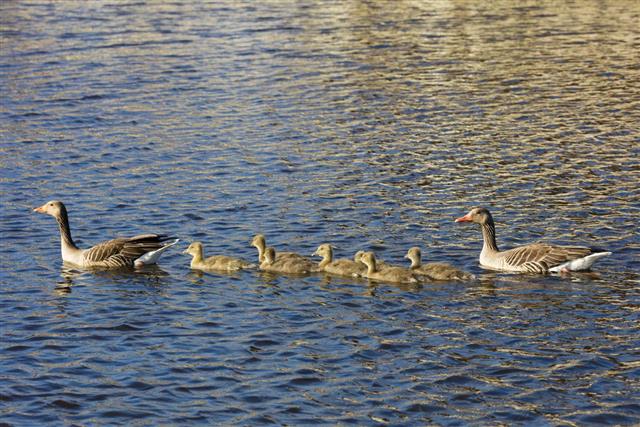 The mallard duck, also known as the dabbling or puddle duck, belongs to the family anatidae. This duck is the most abundant and wide-ranging of all ducks on the Earth, and is known to live and breed throughout the sub-tropical areas of North America, Europe, Asia, Africa, Australia, and New Zealand. This bird loves to nest close to water and is generally found in ponds, lakes, marshes, and wetlands. It can live up to 10 years in the wild and up to 30 years in captivity.

The Mallard duck is a social bird, but if you plan to raise a duckling without its mother in tow, it’s best to do so in the company of other Mallard ducklings. The ducklings should be housed in coops that are spacious and well-padded. They should also be provided a source of heat to replicate their natural infancy stages and atmosphere. They start to swim within five weeks of their birth. They prefer the outdoors and get really irritated if kept indoors for a long time. They are easy to feed and enjoy all types of fresh vegetable greens and grains like wheat and barley. They can feed on garden weeds quite comfortably too. Commercial duck-feed will also do. Although they are easy to raise, it is imperative to know how they live in their natural environment.

The Mallard is about 20 to 28 inches in height with a wingspan of nearly three feet. It weighs up to three pounds. It has a blue patch on the top side of its wings with a white line around it. This blue patch is known as speculum, and it is most visible in flight. The male duck, also known as drake, has a distinctive green head with a white neck ring. The male also has a chestnut-colored chest and gray body, brown wings, and a yellow bill. The female’s color is more like a mottled-brown, with a white tail and an orange bill, and iridescent purple-blue feathers. It has webbed feet, which are essential for paddling in water. To graze on the plants and insects, it uses its sharp bill.

This bird is an omnivore in its dietary habits. However, it prefers eating things that are parts of plants. It can eat seeds, leaves, stems, and roots of all aquatic plants. When food is scarce, though it rarely happens, it can also eat insects, crustaceans, and mollusks. It enjoys foraging in shallow waters so that it can dunk it head inside and pull up plants from the bottom. Domesticated ducks feed on game birds, grains like rice, oats, corn, wheat, and barley, and even spinach.

The mallard duck’s courtship starts in the fall, and is very ritualistic and mostly in water. It can breed with any feral domestic ducks, and their offspring exhibit a wide-variety of mismatched color patterns. The drake grunts and whistles, swims around, and preens in front of the female, who spurs him on with loud hoots and suggestive body movements. They sometimes chase each other during flight. By midwinter, the pairs are formed and have mated. The pairs migrate to the northern parts of their domicile for breeding. They build nests on the ground or in protected cavities of trees, which are usually within a hundred yards of water. The female lays a dozen eggs, and the incubation period lasts less than a month. The male leaves the female as soon as the eggs are laid. The mallard ducklings are precocial, which means that they are born with their eyes open, and can swim and feed by themselves right after hatching. However, they stay close to their mother for protection until their feathers are strong enough to take flight.

A Mallard duck will follow you everywhere you go, and will always be there to hoot your coming home. With one around as a pet, you will never be bored. 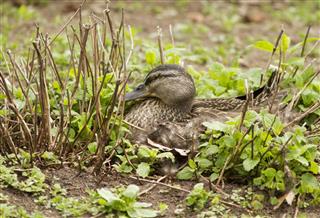 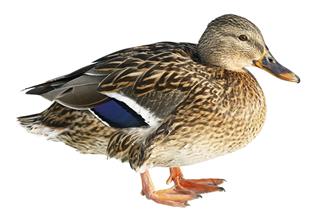 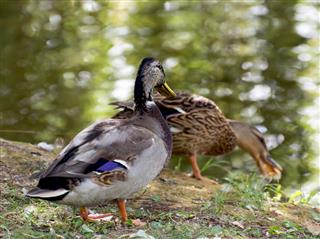 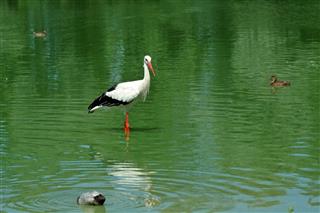 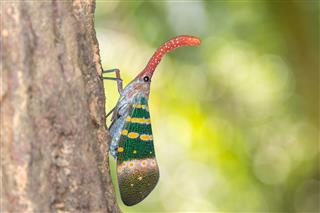