The ability to fly is one of the most unique features of birds. Apart from flying, there are other features too that make them special. The following article will attempt to enlist some of the physical characteristics that are peculiar to birds. Read on and get ready to be fascinated about their avian abilities. 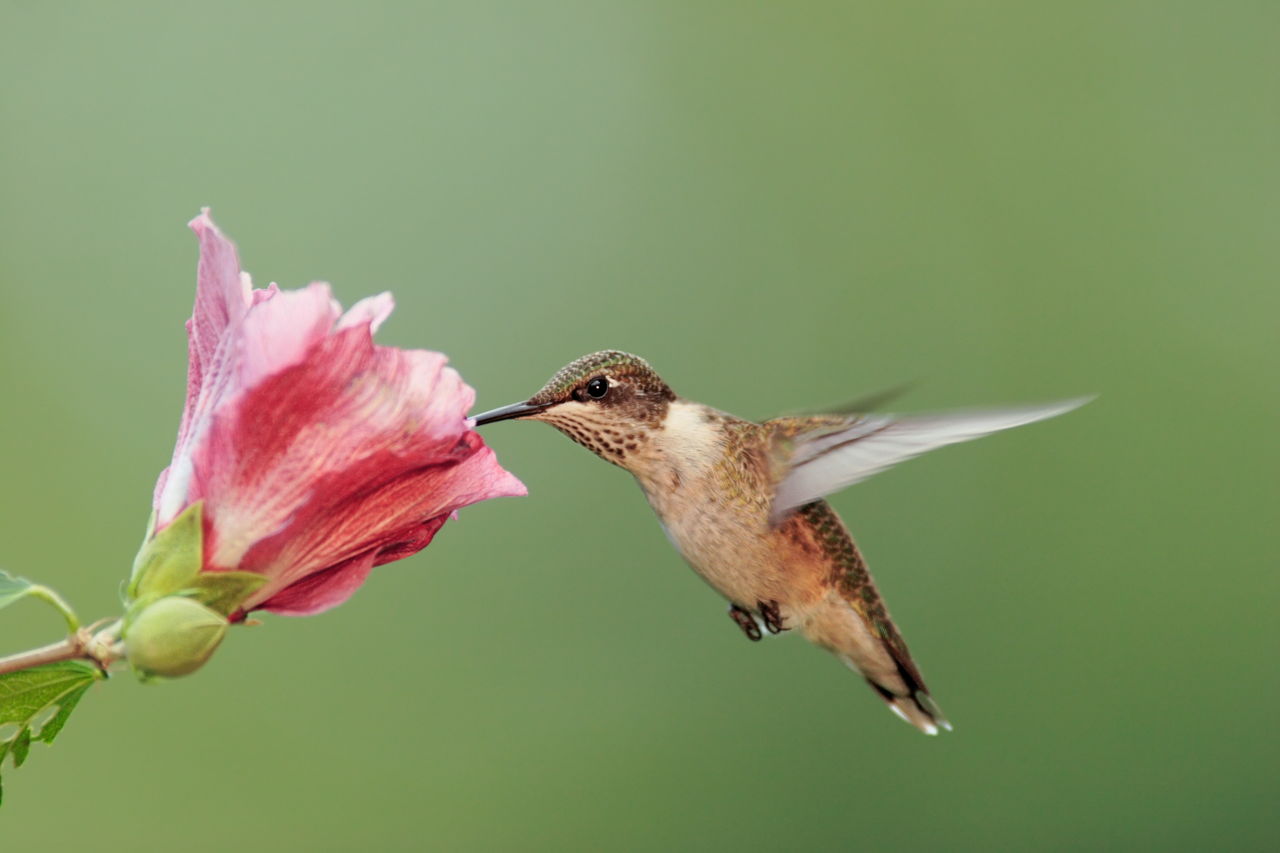 The ability to fly is one of the most unique features of birds. Apart from flying, there are other features too that make them special. The following article will attempt to enlist some of the physical characteristics that are peculiar to birds. Read on and get ready to be fascinated about their avian abilities.

Have you noticed that most of our superheroes have abilities similar to birds? Superman is known for his ability to fly. Even his introduction says, “It’s a Bird…It’s a Plane…It’s Superman”. We all know the special abilities of Batman, whose character is inspired by the features of a bat. Falcon is another superhero who can fly and has the ability to talk to his pet bird. As you can see, birds possess some uncommon features that can inspire most of our superheroes. The unique features of a bird tends to tickle the imaginative corner of a writer’s brain. Thus, helping them create copies of heroes with avian super-ability. However, our birds are in reality no less than our superheroes. I shall cover information related to birds with different behavior in the following paragraphs.

What Special Features Do Birds Have?

Birds have many unusual physical abilities, right from having lightweight hollow bones to possessing really powerful talons. Some use these features for self-defense, some use them to catch prey and for some these abilities spell fun, like our very own lyrebird.

We all know that the hummingbird can fly in reverse. But the most unique physical characteristic of a hummingbird is its bill. The shape of the bill is just like your regular needle. It is long and slender in shape. This helps it use its thin, pointed and long bill to lick up the nectar from flowers and sap wells. This long bill is also good for holding in the long, agile tongue of the hummingbird.

Also called the American Harpy Eagle, this bird is the largest and most powerful species of all raptors found in the world. It is known for the powerful grip it has on its prey. It can muster a grip of around 530 pounds per square inch. Its talons are as big as the claws of a grizzly bear. Thus, it can shrink its 5 inches of each individual talon right into the hide of anything it holds onto. And to give its strong talons some support, the razor-sharp beak will rip off every single piece of meat on the body of its unfortunate prey. The harpy eagle loves to feast on monkeys and finishes off its job by crushing their skulls under its powerful grip.

You might wonder what are the special abilities of the wise old owl? If this is what you are wondering about, then have a look at the picture of an owl. It has a round, flat face that looks similar to our very own satellite dish. The head of the owl can rotate about 270 degrees in any direction. Right in the center are two large, round eyes that help it observe its prey not only during the day, but also on a pitch dark night. They have binocular vision that allows them to see anything within a short distance from their eyes. However, the most discriminating feature of the owl are its ears. It has a hearing sense so powerful that it can hear a mouse move around 75 feet away. Not only that, it can also detect the height at which the sound is emitted. This helps it calculate the exact distance and location of its prey. Its feathers help add an element of surprise when hunting. The feathers do not make any sound when flying, allowing it swoop down on its prey without giving it a hint of danger.

The Lyrebird is a ground-dwelling Australian bird who is known for its unconventional ability to mimic sounds in its environment. This bird can not only sing in its own voice, but can also mimic songs of other birds. Their ability to mimic is not limited to the sounds of their natural surroundings. The lyrebird can copy and produce the sounds of a dog’s bark, musical instrument, car, people and yes, gunshots! Their vocal cords are very advanced which allows them to produce very versatile sounds. It has also been proven that these birds can store the various sounds they hear in their memory and produce them as and when they wish. This is one unusual characteristic of birds you would never have guessed!

You can always guess if there is a woodpecker around in a woody area. The woodpecker is a bird that is a highly specialized machine in the garb of a bird. This bird can bang its head all day long against hard, woody trunks and not end up with a headache. This unique feature of the woodpecker helps it survive on each and every continent, except of course the Antarctic. The woodpecker is built to absorb shock to its head all day. The cells of its bill are continuously replaced to make up for its daily wear and tear. The bones between its bill and its skull, are connected with a cartilage. This cartilage is flexible in nature and helps cushion the impact of every strike against hard wood. The skull is tightly shut that leaves no room for the gray matter to rotate around. Thus, reducing the chances of it becoming dizzy after a hard day’s banging of its head. The skull bone is filled with a spongy matter. Which helps cushion every knock at the top speed of 13 to 15 miles/hour. This means that the woodpecker can bang its head about 100 times in a minute, in return for some juicy, spongy and tasty bugs hiding in the tree trunk.

This ugly-looking, flightless bird that weighs around 300-pounds does not look like anything that may have a distinct feature. But, don’t let the boring looks of an ostrich fool you. This bird can run, and not just sprint, at a speed of 60 miles/hour. The only animal or bird that can outrun an ostrich is the cheetah. However, the ostrich has nothing to worry about as the cheetah will gasp for air within a minute, but the ostrich can continue its marathon for half an hour straight. However, running is not the only unique feature of this bird. This bird is known for its kick that will put many a Bruce Lee to shame. It has powerful legs with two toes that can deliver a kick powerful enough to knock you out of your senses. No, I think I am underestimating the power of an ‘Ostrich’s Kick’. The kick of an ostrich is packed with a power punch of 2000 pounds per square inch. This means that one kick is enough to kill a fully grown lion! So, better not get into a tiff with the ostrich. You can never outrun the ostrich and save yourself from its kick of sure death!

A penguin is a fat, flightless bird that lives on the ice deserts in the southern hemisphere of the Earth. They are exclusive inhabitants of the white continent of Antarctica. The most unique feature of these birds is that they are built to survive extreme cold climates. Some species of penguins are also found in temperate regions of South America, South Africa, New Zealand, as well as Australia. These birds have lost the use of their wings that have developed into flippers. These flippers are extremely useful for them to dive into the deepest of the oceans and swim the fastest. These clumsy birds on land are master acrobats in water. They can spend about 20 to 25 minutes underwater and dive as deep as 560 to 565 meters. Their bones are thick when compared to the hollow bones in other bird species. These thick bones help protect the penguins from mechanical barotrauma (increase in pressure under the water) that they may experience when diving really deep into the ocean. Penguins are designed to live in a harsh, cold climate, where not many living things can survive.

Other Special Features of Birds

Apart from the special mentions in the preceding paragraphs, there are many other unique characteristics of birds. Some of these birds with unique behavior and abilities are as follows:

These were some of the unique features of birds. There are over 10,000 species of birds in the world and each one has a distinctive ability that helps it survive. Avian power is mightier than our very own superhero power. Even our very own chickens have a special ability: they can travel at the speed of 9 miles/hour if need be. Hope you have enjoyed reading some of these interesting and little known facts about birds.