Engaging Facts About the Affectionate and Intelligent Cockatoos

Cockatoos are affectionate, playful and enterprising birds. In this write up, we will get to know more about these interesting birds...

Home / Uncategorized / Engaging Facts About the Affectionate and Intelligent Cockatoos 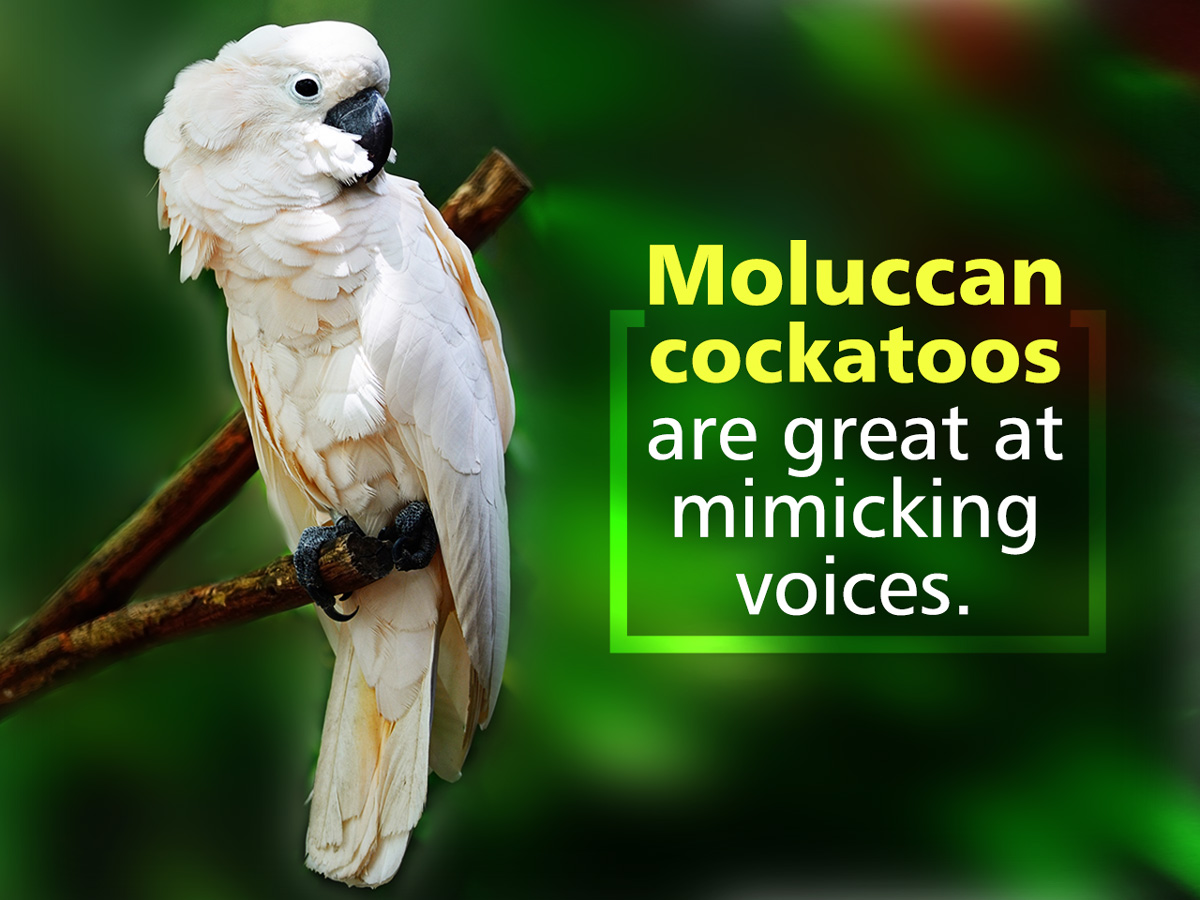 Cockatoos are affectionate, playful and enterprising birds. In this write up, we will get to know more about these interesting birds… 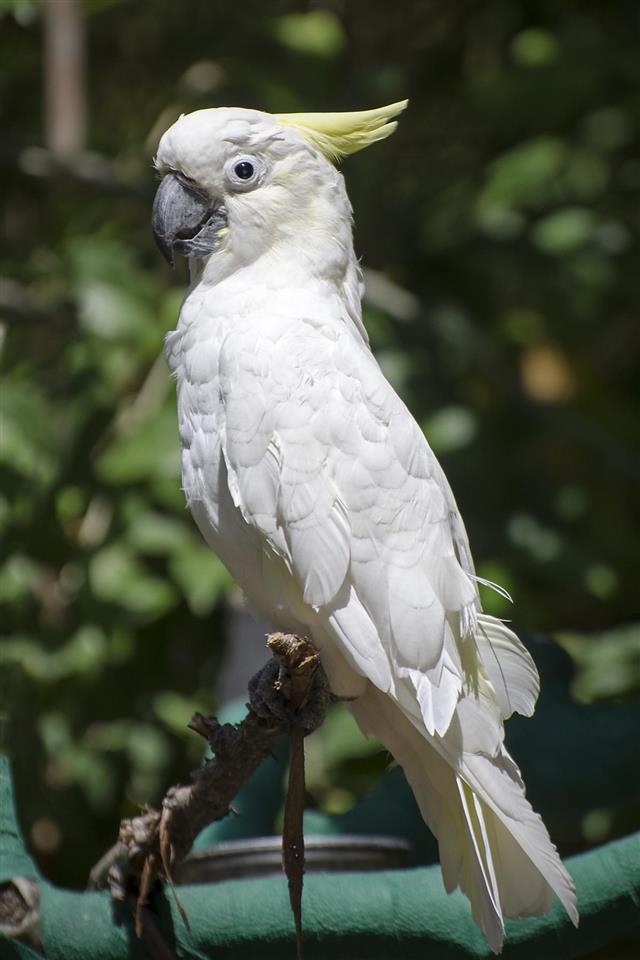 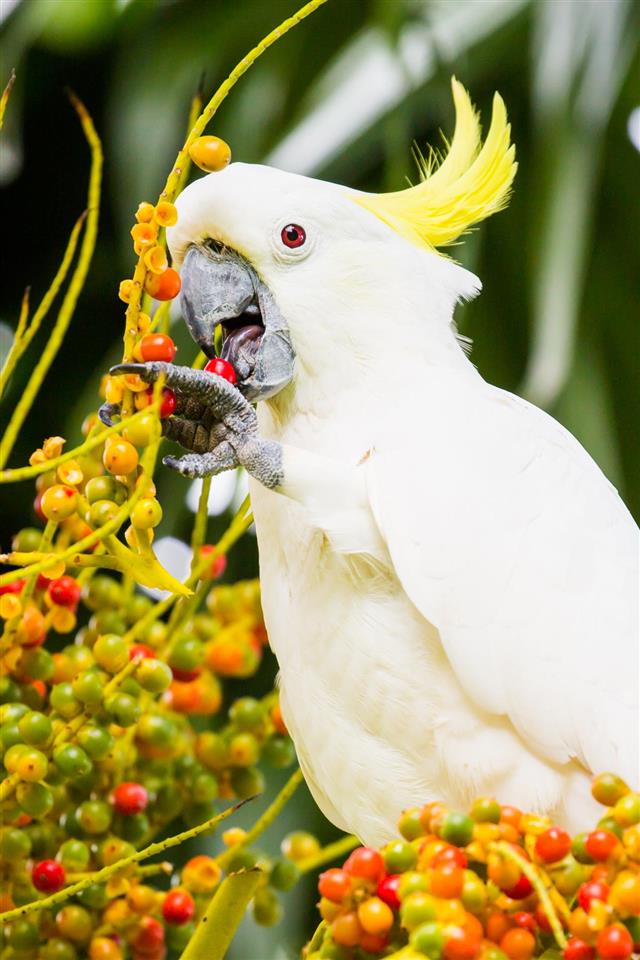 Do you want to have a bird for a pet at home? One of the great options you have is a cockatoo. They are one of the most intelligent birds that you will come across. Cockatoos are actually crested parrots, and are commonly found in Indonesia, the Philippines and Australia. They are, as a matter of fact, the most popular type of pet parrots. Before you get a cockatoo at home, it is important to study about this bird well. They are available in a number of different colors. One will have to decide from the different types of cockatoos available. Before we proceed further, I would like to bring it to your notice that only cockatoos bred in captivity can be kept as pets. Adopting a cockatoo caught in the wild is illegal.

No doubt, cockatoos are one of the most loving and intelligent pets. They are also very loyal and make for very interesting companion to human beings. However, keeping cockatoos as pets is a lifetime commitment. These birds are known to have a very long lifespan. They may live for as long as 100 years!

There are more than 20 species of cockatoo. They belong to the bird family called Cacatuidae. The origin of the name for this bird is from a Malay name of the bird, which reads kakaktua. Recognizing cockatoos is not a difficult task, as they have very showy crests and curved bills. They are large in size as compared to true parrots, but one species, called the cockatiel, is much smaller in size.

The owner of a cockatoo has to pay a lot of attention to it. If the birds are neglected or bored, they tend to fall ill. In case they are bored or stressed, they can cause harm to themselves. Cockatoos may mutilate their own feathers, by plucking them out when they are stressed or bored.

They are known to pick up several words when they are surrounded by humans. They are very social in nature. They are always seen as a flock in the wild. It is important that cockatoos be allowed to get out of their cage everyday.

An important part of caring for pet cockatoos is supplying the right kind of food. Their basic food is fruit and seeds. They like feeding on berries, nuts, and roots. They will very happily pick up food from their owner’s hands. Cockatoos are thought to only eat a fruit so that they can have its seeds. Cockatoos are normally seen quite intelligently using their legs as hands. They pick up food with their legs, and bring it close to their mouth.

One of the species to be kept as a pet is the umbrella cockatoo. The scientific name of this species is Cacatua Alba. It derives its name from the crest on its head, which resembles an umbrella. Umbrella cockatoos are very good at rote learning.

One of the popular cockatoo species is the Moluccan cockatoo. They are great at mimicking voices. Therefore, do not be surprised if you find the bird mimicking you. They eat insects along with the regular diet of vegetables and fruits. They are known to be very aggressive. If they are not properly trained, they may attack people. They have the loudest call among the different species of cockatoo. If their demands are not met, they have a tendency to screech continuously.

Other than the two species of cockatoo mentioned above, another popular pet cockatoo is the sulfur crested cockatoo, lovingly called a bird made of sulfur. They are also known as yellow crested cockatoos. The size of this bird is really large. They have a beautiful crest on their head, which is considered to be the most beautiful in the entire bird fraternity. Yellow crested cockatoo have a tendency to ruin wood paneling. They like chewing, and it is best to provide them with a lot of chew toys. Most people are of the opinion that they are very noisy birds, so keeping them as pets in apartments is not really recommended.

I am sure now you would want to take a cockatoo home. Make sure you have sufficient place in the house for this bird. At the same time, it is important that they be given sufficient attention, or else it can be dangerous for them. They will, no doubt, become an excellent pet for your family. 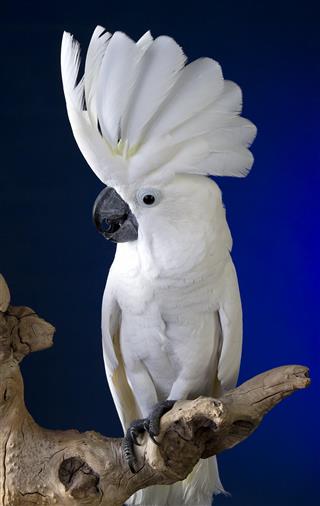 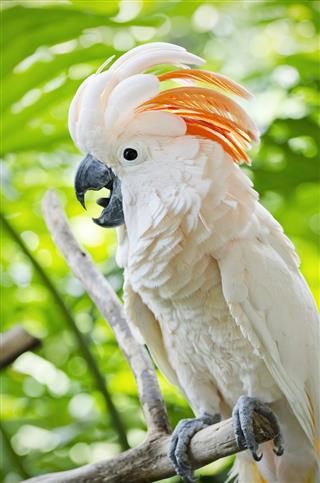 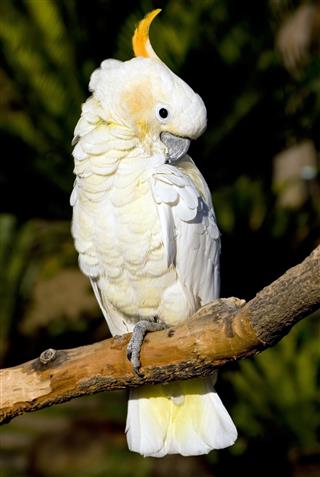 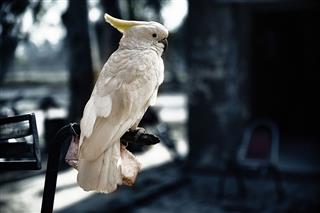