As the terms 'parrots' and 'parakeets' are used interchangeably, they often lead to confusion. BirdEden explains the difference between parrots and parakeets. Also find some fascinating facts about these glamorous birds. 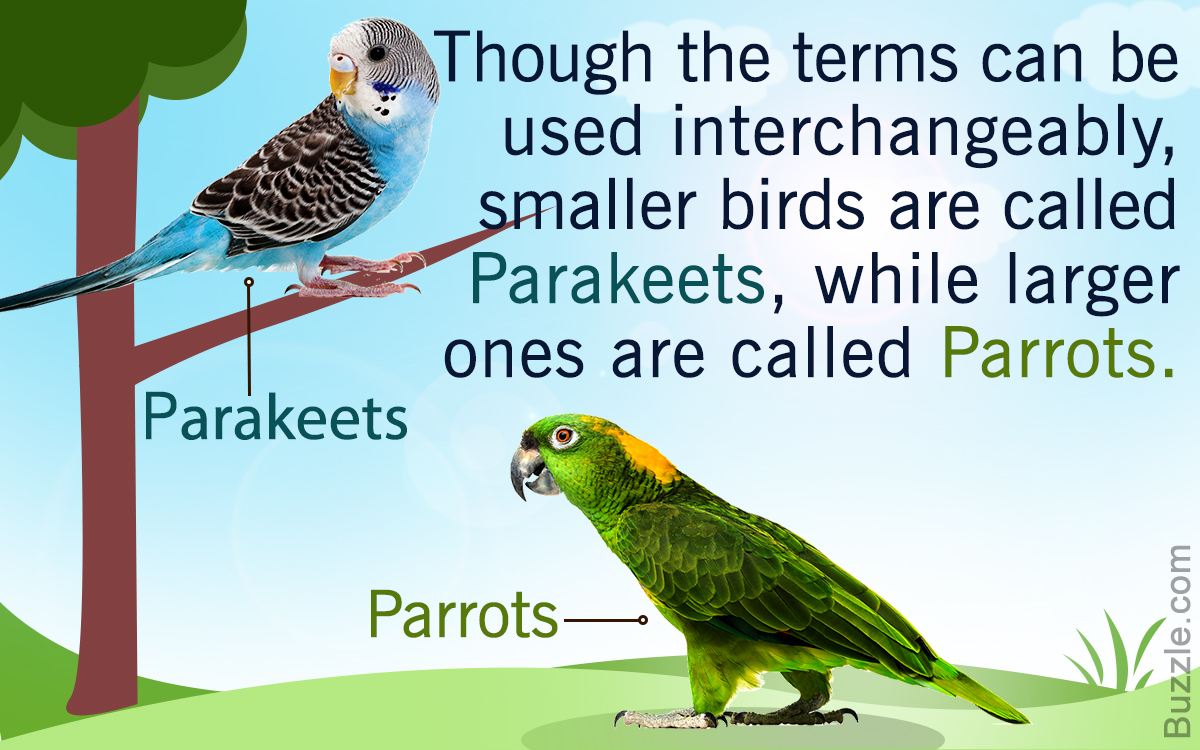 As the terms ‘parrots’ and ‘parakeets’ are used interchangeably, they often lead to confusion. BirdEden explains the difference between parrots and parakeets. Also find some fascinating facts about these glamorous birds. 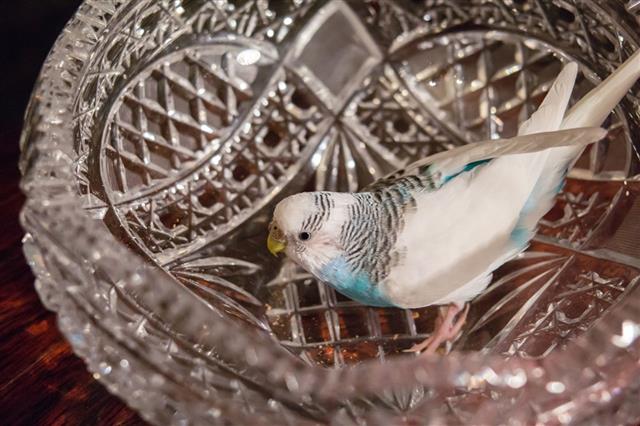 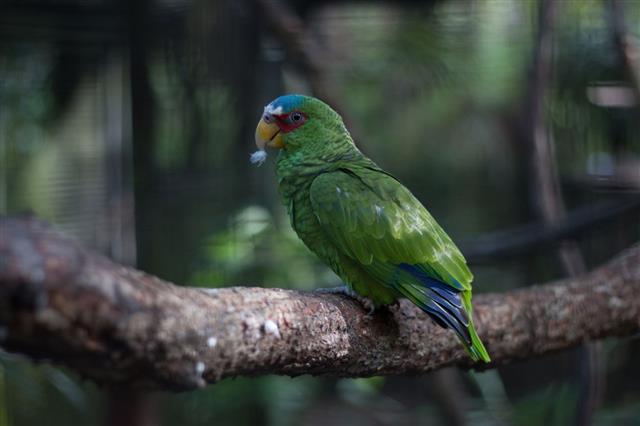 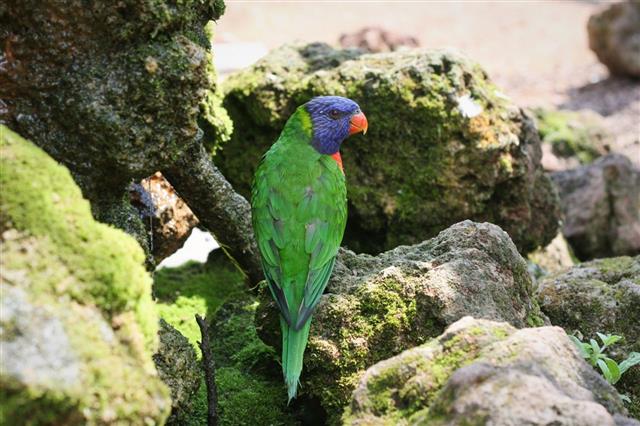 Parrots make up the order Psittaciformes. The term ‘parakeets’ refers to certain species of parrots.

Parrot is a class of colorful intelligent birds. However, a few species within the order ‘parrot’ are also known as parrots. The order ‘parrot’ is subdivided into three superfamilies: the Psittacoidea (true parrots), the Cacatuoidea (cockatoos), and the Strigopoidea (New Zealand parrots).

The term ‘parakeet’ refers to a diverse group of small to medium-sized birds, in multiple genera. As all parakeets belong to the order ‘parrot’, scientifically, they are parrots. According to the Oxford dictionary, the meaning of the word ‘parakeet’ is “a small parrot with predominantly green plumage and a long tail”. As the term ‘parrots’ refers to both the ‘order’ as well as some ‘species’, it leads to confusion.

A parakeet, commonly known as a budgerigar or a budgie, is the third-most popular pet in the world, after the domesticated dog and cat. Parakeets are vibrantly colored, smart, and easily trainable. They are found in most tropical and subtropical regions. Their size varies according to the species. With some training, they can talk like human beings (they try to imitate human voices). Talking abilities may also vary according to the species. Long pointed tails, colorful feathers, and hooked bills are the characteristic features of parakeets. To avoid the confusion, let us compare the species that are referred to as ‘parrots’ with species that are usually referred to as ‘parakeets’.

The order ‘parrot’ includes some of the most beautiful, elegant, and intelligent creatures in the bird kingdom. As a pet, both parakeets and parrots are entertaining. They can develop strong bonds with their owners. Parakeets being a group of parrots, the differences between the two are very limited. 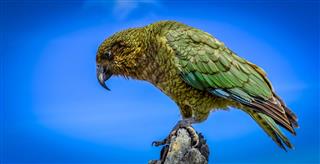 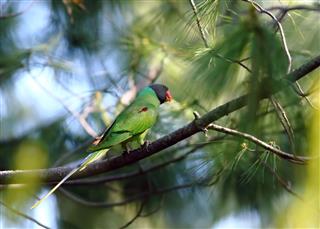 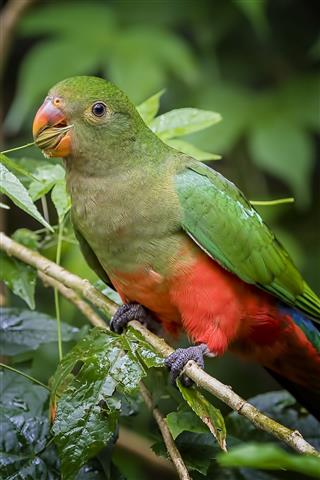