Very few species remain in our mind after their extinction, and the dodo - endemic to the island of Mauritius - is one of the prime examples of the same. Join us as we embark on a journey of the dodo habitat to see what role it played in the tragic extinction of this flightless bird. 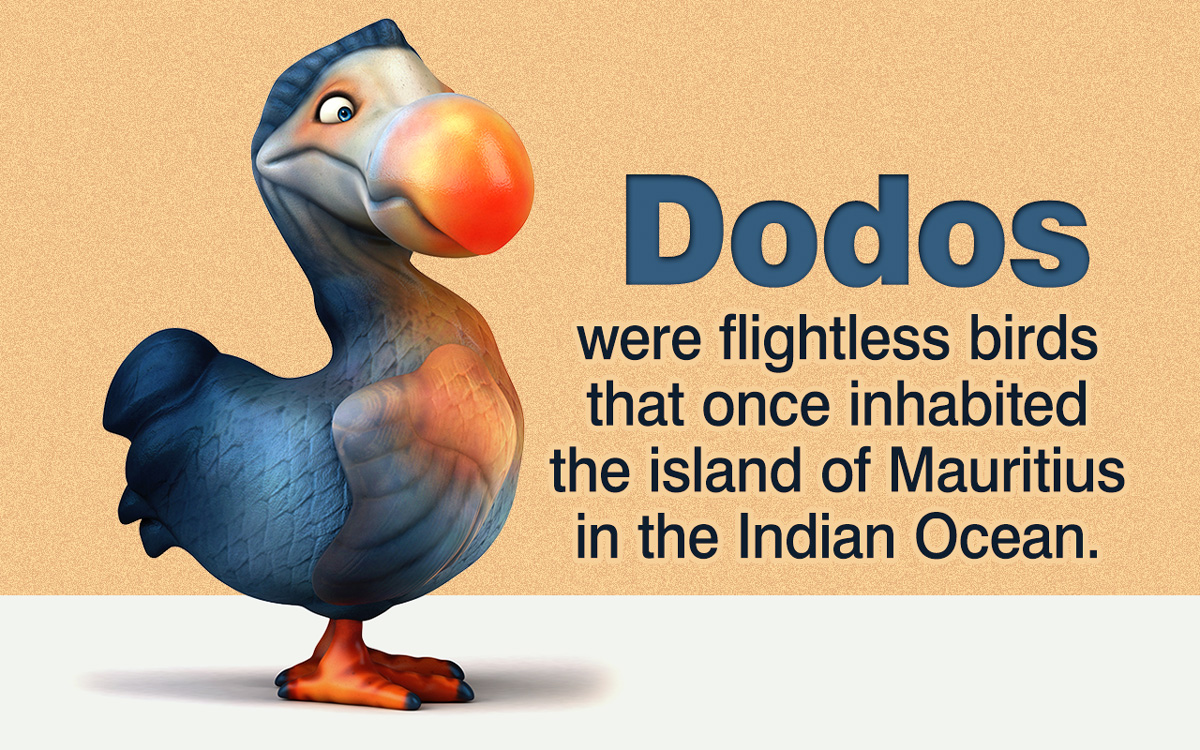 Very few species remain in our mind after their extinction, and the dodo – endemic to the island of Mauritius – is one of the prime examples of the same. Join us as we embark on a journey of the dodo habitat to see what role it played in the tragic extinction of this flightless bird.

Dodo is considered by many to be the mascot of extinct species, and that in itself speaks volumes about the popularity of this bird. Apart from the popularity of myths like dodo was a dumb or lazy bird or phrases like ‘dead as a dodo’, there exist several facts about the dodo which are bound to change your opinion about this species.

Dodo (Raphus cucullatus) was a descendant of the distant family of Asian pigeons. It was a flightless bird, a trait which was attributed to the fact that its habitat was typically characterized by absence of large land predators and availability of food in plenty on the ground itself. So, how, despite initially living in a safe and aloof island, did the dodo get wiped off the face of the Earth?

Dodos inhabited the island of Mauritius in the Indian Ocean; a small island located somewhere around 500 miles from Madagascar. Well-known as a tourist spot today, Mauritius back then was a secluded island with no human settlements and absence of large land predators which would have possibly predated on this bird. Even though it was initially believed that this bird used to live along the coastal region of Mauritius, studies and historical records suggest otherwise.

The dodo was in fact a forest dwelling bird, and being in proximity of forests made it much easier for this species to obtain food. These birds usually fed on seeds and fruits that would fall on the forest floor, and hence didn’t really have to fly. Like many other species, even dodos ate rocks which were necessary to facilitate the process of digestion. More importantly, living in the forests also made it easier for these birds to survive the wet rainy season.

The belief that dodo was lazy can be attributed to the depiction of this species wherein it was depicted as a lazy, clumsy, large and overfed bird. While the depiction is not completely wrong, the same can be – once again, attributed to its habitat. Dodo habitat on the island of Mauritius was characterized by distinctive cyclic seasons of dry and wet climate. In its attempt to survive, the Dodo adapted itself to these changes in seasons. It used to overeat and fatten itself up during the wet season so that it could make it through the dry season, when food would not be very easily available. This is the reason why some sailors documented that dodos were greedy birds, and had a voracious appetite.

So, how did this bird that was native to this aloof island head towards extinction? That too despite the fact that these birds used to breed all through the year! The extinction of dodo was triggered by man setting foot on the till-then uninhabited island of Mauritius, first to take rest when passing through this region and then by settling in this region as it became a stopover for ships. The sailors that came to the island of Mauritius – mostly the Dutch had incorporated these flightless and defenseless birds into their diet easily.

Furthermore, they brought other animals with them to the island of Mauritius, like monkeys, dogs and pigs, many of which used to feed on dodos, and their eggs. The fact that the dodo was a bird that was large but had small wings, along with short legs and a bulky body, made it difficult for it to fly or for that matter run. Due to this, it was easy for it to become prey to any invader. The last ever sighted dodo is said to have died a little before 1700 (the last sighting was reported in 1681), a few years more than a century since this species was first discovered and identified in the year 1581. The fact remains that the dodo is a perfect example of how humans alone can be responsible for the extinction of a species that never even was a threat to the human race.

It isn’t surprising that the dodo finds a place in every single list of extinct animals today. There exist several environmental organizations that have made the Dodo their mascot, so as to raise awareness about the dangers associated with extinction of different species of birds and animals. If the extinction of dodo was a lesson learned, no animals would have had become extinct after this unfortunate event – but the list of extinct animals in the last 100 years has a totally different thing to say. 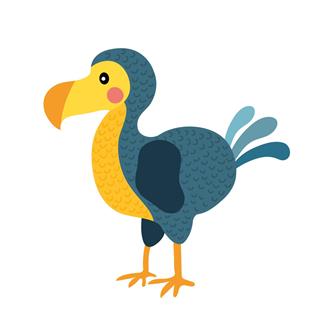 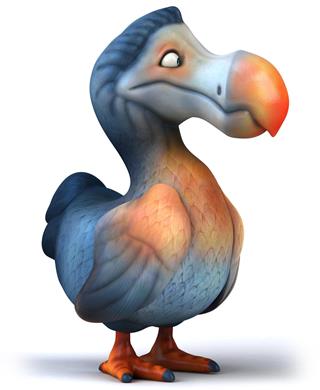