Thinking of Keeping Ducks as Pets? Here’s What You SHOULD Know

You often see ducks and admire them, but have you ever thought of keeping them as pets? Ducks can be found everywhere except Antarctica. They are intelligent and emotional birds. They are known to be sociable and adorable, qualities which make them great pets. You will be surprised to know that ducks make great pets, have no demands and are quite inexpensive to keep.

Home / Uncategorized / Thinking of Keeping Ducks as Pets? Here’s What You SHOULD Know

You often see ducks and admire them, but have you ever thought of keeping them as pets? Ducks can be found everywhere except Antarctica. They are intelligent and emotional birds. They are known to be sociable and adorable, qualities which make them great pets. You will be surprised to know that ducks make great pets, have no demands and are quite inexpensive to keep. 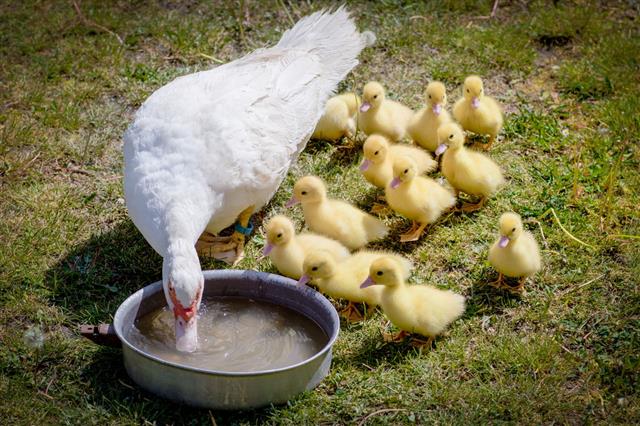 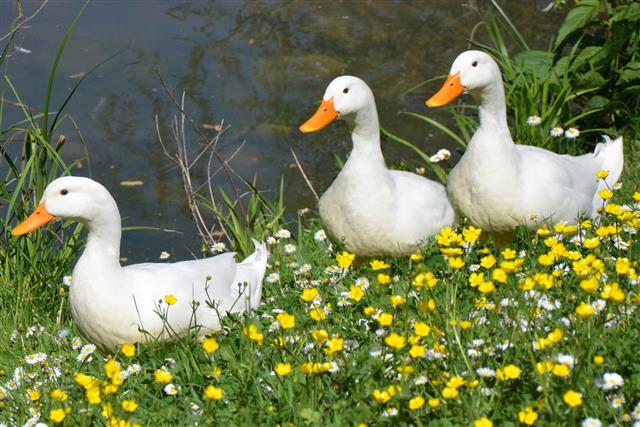 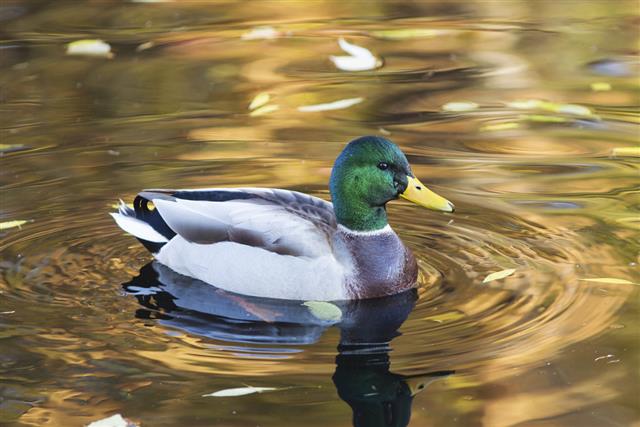 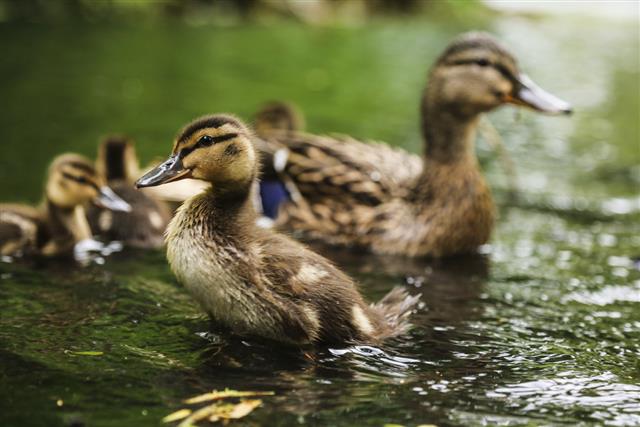 Make sure you plan everything in advance like the space and food. It is mandatory to have a pond or a place where the ducks can swim. But before keeping them as pets there are few things that one should keep in mind.

✰ It is always advised to get ducklings instead of a grownup duck, because, ducks are unfamiliar to humans and they take their own time to get familiar with the environment.

✰ Ducks being a social animal crave for company. Even they feel lonely and dejected just like humans do. If left alone, it will become hard for them to survive. So if you are keeping a duck, then keep another one for company.

✰ Ducks are outdoor animals and cannot be kept inside. It will be cruel on our part to keep them caged for a long period. In order to give them a blissful life, one must make sure that decent space is available for them to graze.

✰ Like all other pets, ducks also need proper pet care. Initially, keep the duckling in a warm place like a box or cage for the first 3-4 weeks.

✰ To keep the box or cage warm you can put a bulb in the corner of the container.

✰ Avoid placing the bulb right in the center, as they might need to get away from the heat at times. After 4 weeks, you can place the box outside so that they get used to the weather conditions.

✰ Ducks can swim almost as soon as they are born, but infants should be supervised. Adult ducks are excellent swimmers, and need no protection as long as they have a secure shelter to retreat if threatened.

✰ Ducks love green plants. They can eat the weeds growing in your yard. Kitchen leftovers can also be given to the ducks, but make sure they are not too spicy.

✰ You can also feed them with green salads, chopped eggs with cover, cottage cheese and worms.

✰ In the case of ducklings, they should be fed with a duck starter, a food exclusively for ducklings, for the first 2 weeks, and then with a duck grower for 3-7 weeks. Don’t feed baby ducks with whole grains or bread. Make sure that you give them the right food as they face lot of health problems and it becomes difficult for them to survive.

✰ Keeping ducks as pets when there are dogs in your house, is not a very good idea, as dogs can chase and harm your ducks. In case of dogs being around, you can protect your ducks by keeping them in large containers. However, if the ducks and dogs, or even cats, have been together for a long time (since infancy), they may get along with each other.

✰ If you have a pond with no enclosure, ducks are easy targets for predators. Many domestic ducks can’t fly, so providing a secure coop is essential.

✰ Raising ducks is quite simple. But you have to take care about the cleanliness, as you will find their excreta and feathers scattered all over the yard. You also have to keep the pond water clean to prevent it from pests, which are harmful for ducks.

For keeping ducks as pets, it is necessary for one to know the types of ducks available with a little information on their salient features. Here is some help with that.

Mallard ducks are the most commonly found ducks. They are large in structure with a round head and heavy body. They can be easily distinguished, and are found on a large scale in the U.S. During the breeding season, the males can be recognized by their green heads and yellow bills, and the females by their brown feathers. During the non-breeding season, the males can be recognized through their bright orange feet. These are easily tamed ducks, and come under the category of dabbling ducks.

Pekin ducks are also known as white Pekin ducks. They are domesticated ducks, and are widely used for the production of eggs and meat. These are very friendly, with a cool temperament. The average lifespan is 9 to 12 years. They follow the owners just like dogs, and make excellent pets. They have a white plumage with a yellow bill. So, if you want to keep white ducks as pets, Pekin ducks are the ones for you.

Runner ducks are compared to the wine bottle due to their shape and long legs. They are often trained by exhibitors and lays good number of eggs. Runner ducks are quite friendly, but can easily panic if disturbed. They are also more prone to worms, and hence, have to be cleaned twice in 21 days.

The Rouen ducks resemble mallard ducks, but, are slightly bigger in size. This breed of duck originated in France. They are heavy and bulky. They cannot be used primarily for production of eggs, because, they are not as fertile as other ducks. Rouen ducks are calm and friendly. The males have a green head and the females have brownish feathers.

So, decide which breed of the ducks you would like to keep. Go ahead and get this charming bird home. 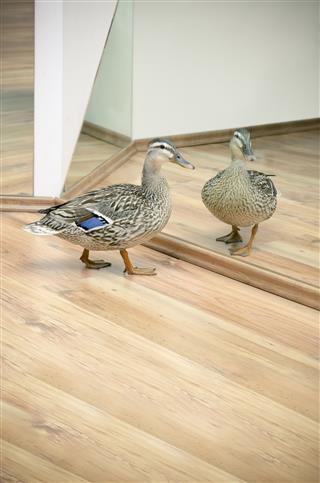 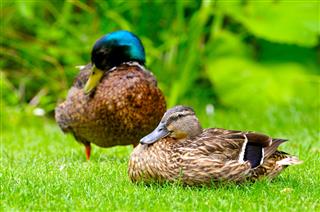 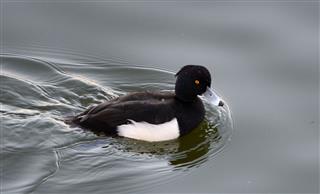 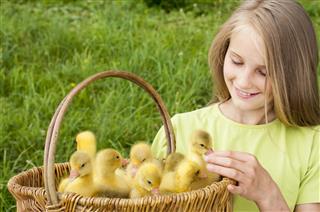