Did You Know These Wonderful Facts About the Herring Gull?

One the most interesting facts about the Herring gull is that it tends to live in the same nesting site for more than 20 years. This article provides some more similar facts.

Home / Uncategorized / Did You Know These Wonderful Facts About the Herring Gull? 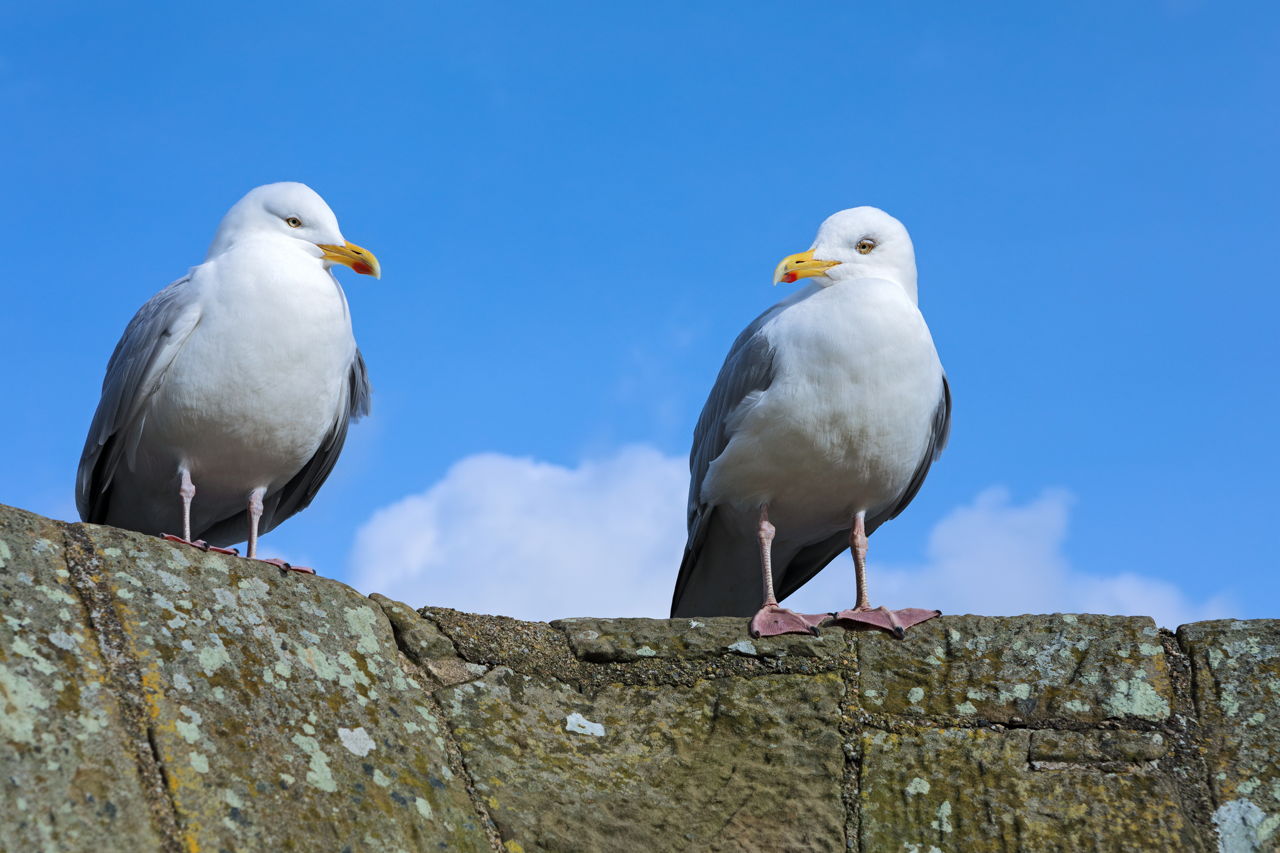 One the most interesting facts about the Herring gull is that it tends to live in the same nesting site for more than 20 years. This article provides some more similar facts. 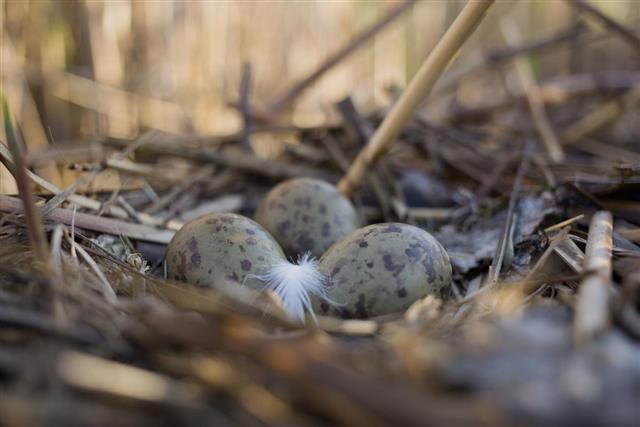 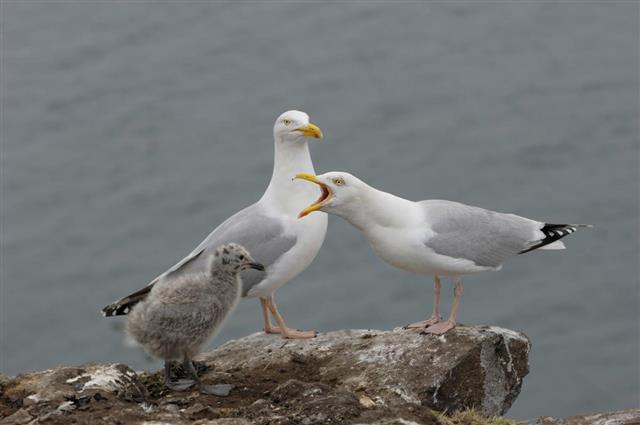 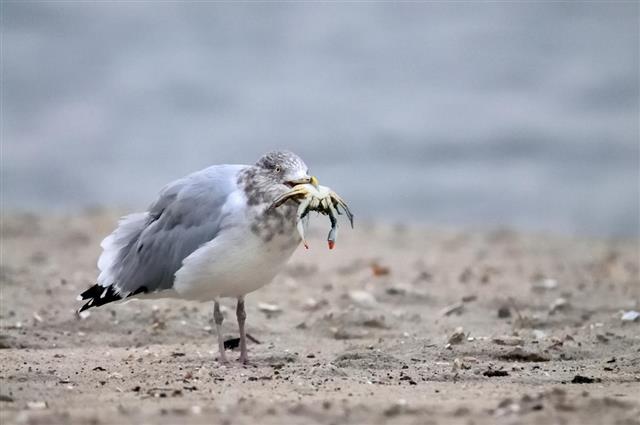 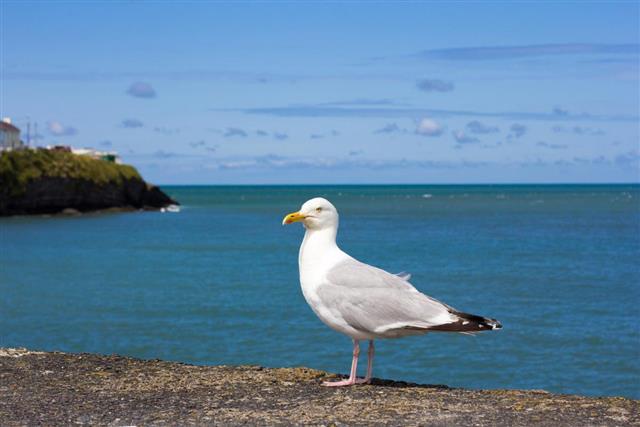 The Herring gull, scientifically represented as Larus argentatus, is a species of the family Laridae. The species classification of this bird is still controversial as it shares some specific characteristics with other gulls like the yellow-legged and black-backed gulls. According to the Association of European Rarities Committees, there are six known species of herring gull with several other subspecies. Given below are some more interesting facts about this large bird.

The Herring gull is the most abundant of all gull species worldwide. The Herring fish is believed to be its favorite food, which is how it gets its name. The size of an adult is medium to large, in which the male is comparatively larger than the female.

This bird weighs between 900-1250 grams and extends to a length of approximately 55-65 cm. The bill is bright-yellow with characteristic red spots on the lower tip. The head and the underside of the body is white, while the rest of the body (except the wingtips) is gray. Wingtips are black, separating them from the remaining wing portion.

For most part of the year, this bird lives inland and in almost any dump. For breeding purposes, it migrates to the islands. You will also see it along the sea beaches and besides large water bodies during the breeding season. In fact, it can adapt to any place where there is a nearby food source.

This species is an omnivore, feeding on both a vegetarian and non-vegetarian diet. Primarily, it is a scavenger like other gulls. It feeds on a wide range of food including dead and live fish, shrimp, prawns, eggs, insects, birds, carrion, marine invertebrates, garbage, and any other leftovers.

This species is generally very noisy and well-known for its loud laughing sound. It communicates with sound as well as body language. The male dominates the female and young ones for food, while the female dominates the male for nesting. This bird is also known for its sociable behavior. Usually, it nests in colonies in a particular area and tends to settle there for a longer period.

During courtship, the female approaches the male by making characteristic calls and attaining a submissive posture. The male responds by assuming an upright posture and making mewing calls. Following this, copulation takes place and both the birds search for a nesting site. The female then lays 2-4 eggs that are dark-blotched and olive-green in color.

During the incubation period (28-30 days), the parent gulls rotate the eggs with their bills to ensure hatching. Within 35-40 days after hatching, the juvenile gulls are able to fly. However, feeding of the young ones continues for about 12 weeks. Quite often, the chicks are eaten by other gulls and predators in the first year.

This bird has a long lifespan. On an average, it lives for about 30 years. However, it is also known to survive for as long as 49 years. Death of an adult gull is mostly because of food shortage and predators. The primary predators are seals, owls, and falcons.

Being a scavenger, the herring gull is very useful for keeping the beaches and the surrounding environment clean. Unfortunately, its population has decreased to about 50 percent in the last three decades. As of date, no conservatory step has been taken to protect this species, which is the need of the hour.