Read This if You are Wondering How Long Snowy Owls Live

One of the most magnificent creatures of the wild is the snowy owl, also known as the 'Great White Owl'. This article briefs you about the lifespan of these birds. It also lists down some important facts about them. 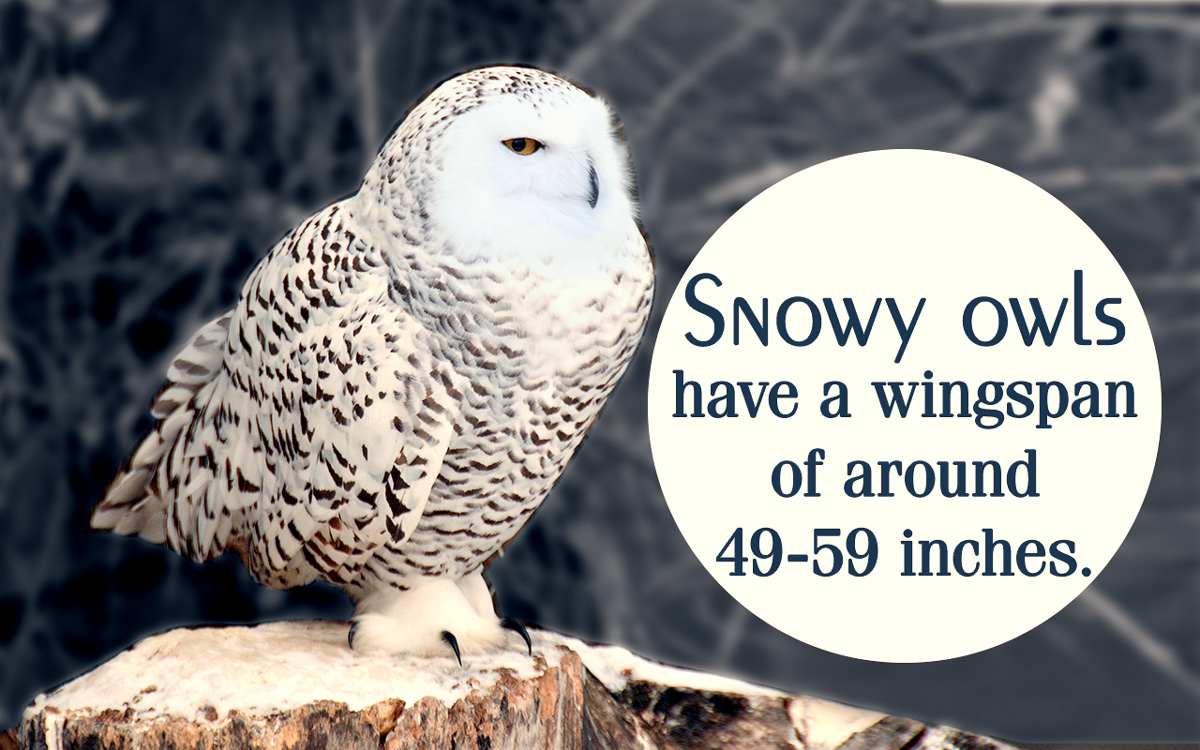 One of the most magnificent creatures of the wild is the snowy owl, also known as the ‘Great White Owl’. This article briefs you about the lifespan of these birds. It also lists down some important facts about them.

Also known as the ‘Great White Owl’, the Snowy Owl is named as ‘Bubo scandiacus’ scientifically. Also, it is reputed to be the heaviest owl in North America. Speaking of the snowy owls habitat, they breed on the Arctic tundra, and are known to remain in their breeding ground year-round. However, they have also shown frequent migratory activities towards regions such as that of Canada, the northern regions of the United States of America, Europe and Asia, as well.

Places that are usually populated by these creatures include those which have sparse vegetation, valley floors, and meadows that are poorly drained. An important influencing factor for the habitat for the bird is the availability of rodents such as lemmings. And based upon this factor, these owls may take up summer residence on open fields, marshes and even beaches.

This species of owls are known to be among the longest-living owls. On an average, they can live up to 9.5 – 10 years in the wild. And in captivity, their lifespan can be as long as 28 years.

The greatest threat that these beautiful creatures of the Earth face is from human activities, although environmental conditions are also some offenders. One of their cousins, the Laughing Owl was declared extinct in the earlier twentieth century. So given the human intervention, it may not take long even for this species to come under the list of extinct animal species, unless the importance of their place in the ecological pyramid is understood well and respected. 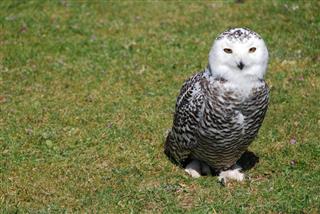 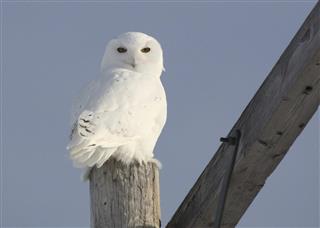 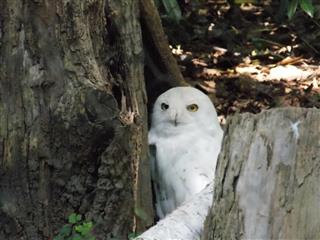 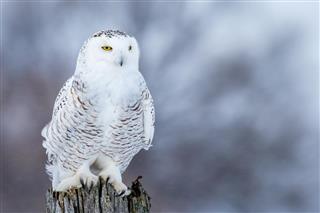