Want to Know Which Birds Eat Safflower Seeds? Read This

Even though it is a well-known fact that safflower seeds are excellent food source for American songbirds, not many people out there know which other species eat these seeds - and which species detest them. 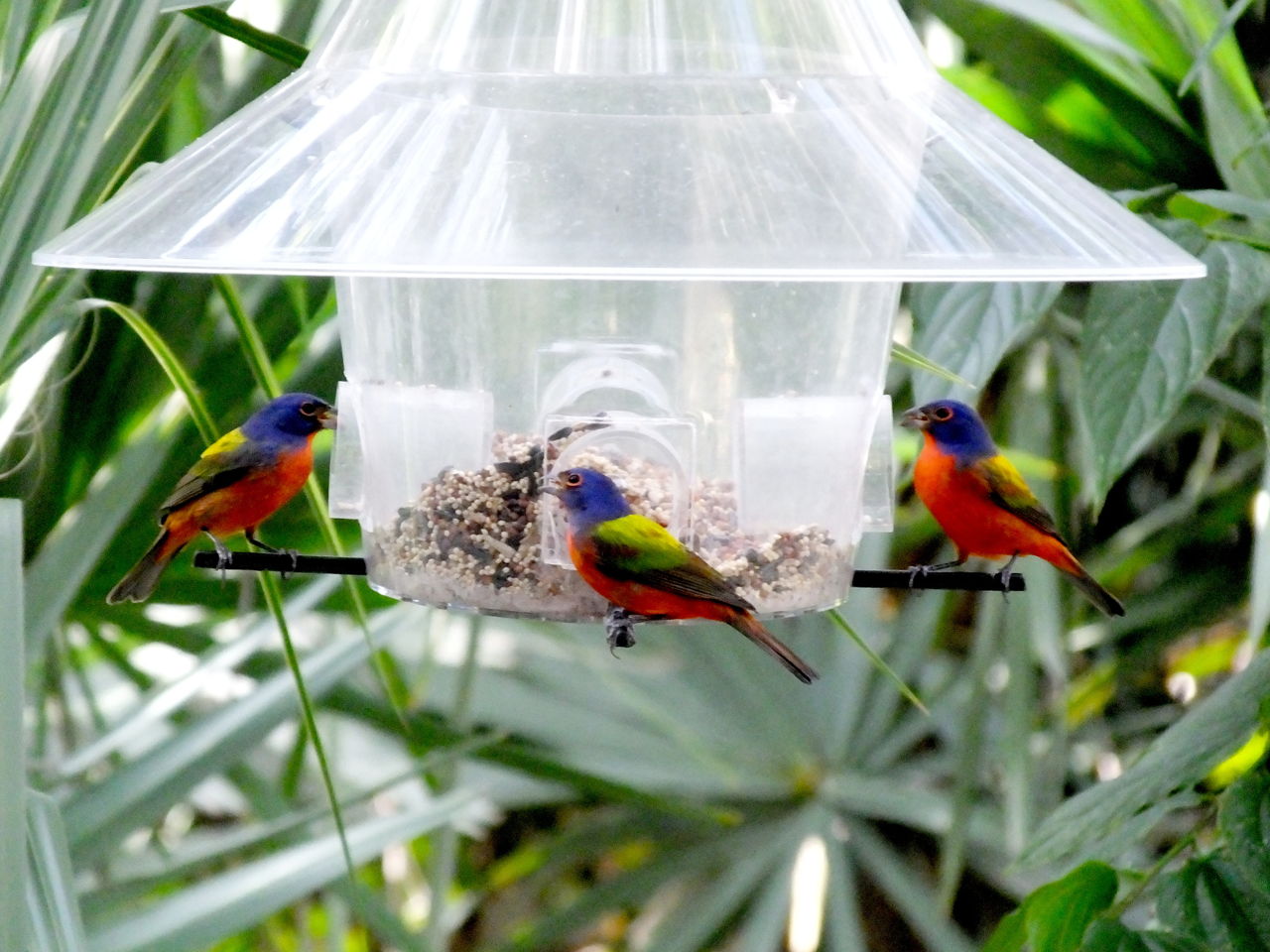 Even though it is a well-known fact that safflower seeds are excellent food source for American songbirds, not many people out there know which other species eat these seeds – and which species detest them.

As a bird watching enthusiast, you have to explore the wilderness of your neighborhood to catch a glimpse of different types of birds. While that increases your chances of spotting rare birds which don’t frequent your garden much, one has to understand that bird watching is not just restricted to such rare birds alone. Even some common songbird which often visit your home has several interesting attributes which you as a bird watching enthusiast are bound to relish; but for that you will have to do something to attract these birds and make sure that they stay in your garden for a while.

One of the easiest measure of doing this is to install bird feeders in your garden. There is a slight problem though, as these feeders don’t just attract songbirds, but also attract squirrels, grackles and other notorious species which chase away the songbirds. So, how do you get rid of squirrels and other aggressive birds? One of the simplest measure is to resort to safflower seeds which act as a repellent for most of these invasive creatures.

Even though these seeds are quite valuable in terms of nutrition owing to their high fat and protein content, their bitter taste doesn’t go well with all the species. Widely used for producing edible oil at one point of time, today safflower seeds are also used for making the bird feeders squirrel-proof. While their bitter taste is known to repel birds, not all birds in your neighborhood will detest them. There do exist quite a few species of birds which feed on safflower seeds.

Birds that Feed on Safflower Seeds

As we mentioned earlier, seeds of safflower don’t just provide various nutrients for songbirds, but also double up as repellents for some larger, aggressive birds as well as rodent species. The list of birds which eat safflower seeds is topped by the cardinals – crested thick-billed North American birds. Other than these bright red birds, songbirds like chickadees, titmice, grosbeaks, buntings, nuthatches, etc. also feed on these bitter seeds which the larger, aggressive species detest.

Then there exist some species which avoid eating these seeds for their bitter taste. These include the grackle – the long-tailed American blackbird typically characterized by iridescent black plumage, starlings – the small to medium-sized passerine birds which have been recently introduced in North America, various species of blackbird, and so on. All these species are notorious as ‘feeder hogs’ – a term bestowed upon them for their tendency to chase other bird species away from the feeders. While the squirrels, who are known to pounce on bird feeders, also detest the bitter taste of safflower seeds, chipmunks do feed on them.

While the use of these seeds in bird feeders will help you do away with feeder invaders, it may take some time for you to see the actual results. Some people do complain that this method doesn’t help in case of squirrel invasion. Though in rare cases, squirrels do feed on these bitter seeds when they are mixed with other bird foods. In such circumstances, resorting to safflower seeds alone without mixing them with any other bird food can be of a great help. 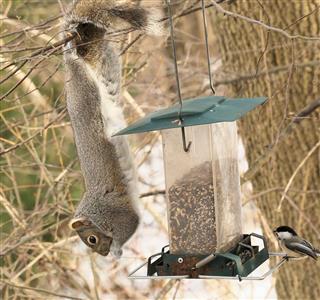 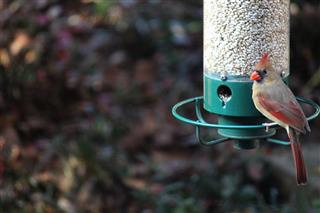 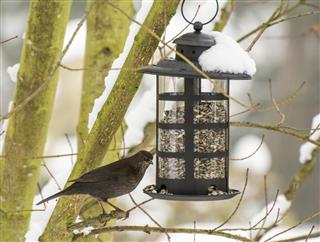 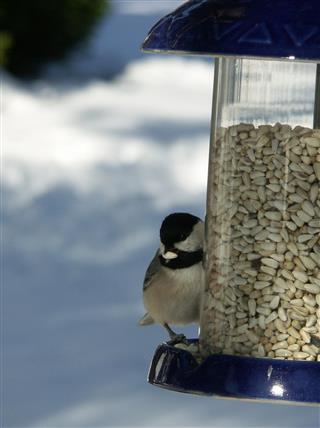 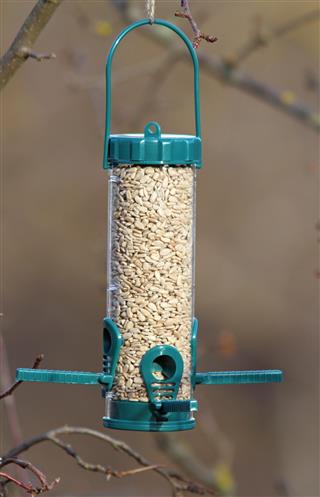