Extremely Fascinating Scarlet Macaw Facts You Ought to Know

Some scarlet macaws live unusually long, up to 75 years. These beautiful birds do not reproduce until their young ones are mature enough to leave the nest.

Some scarlet macaws live unusually long, up to 75 years. These beautiful birds do not reproduce until their young ones are mature enough to leave the nest. 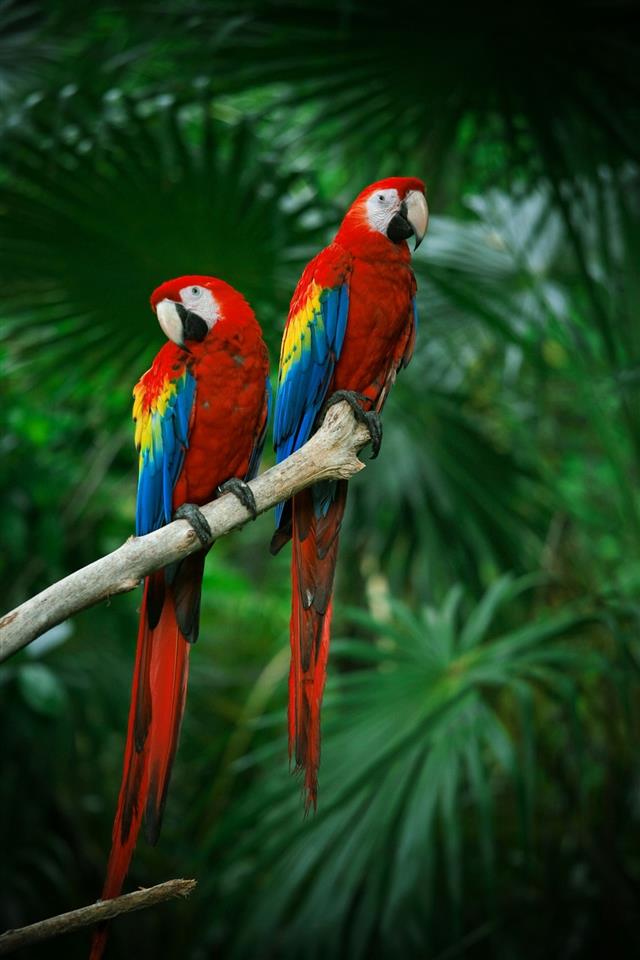 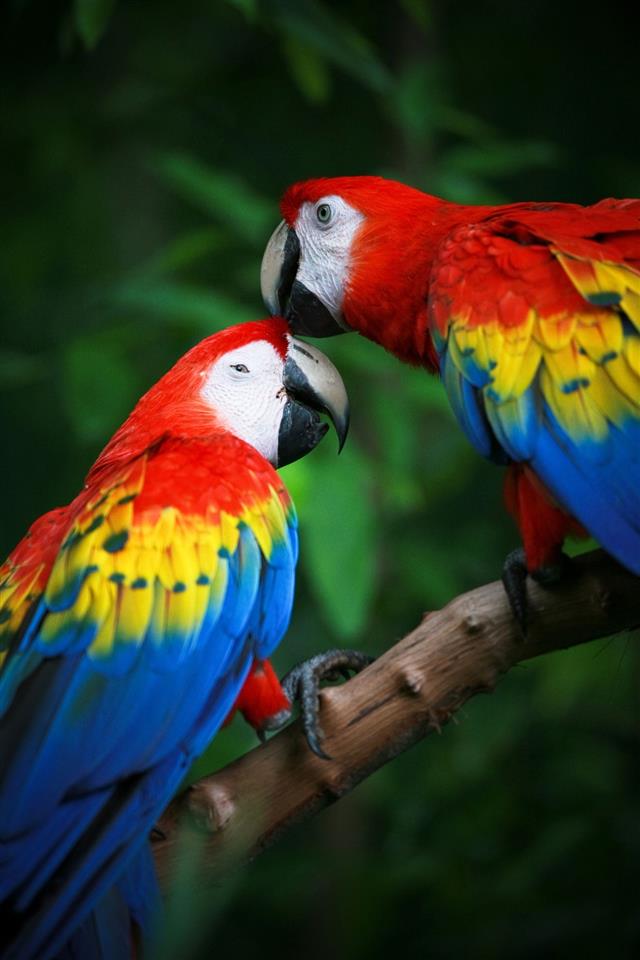 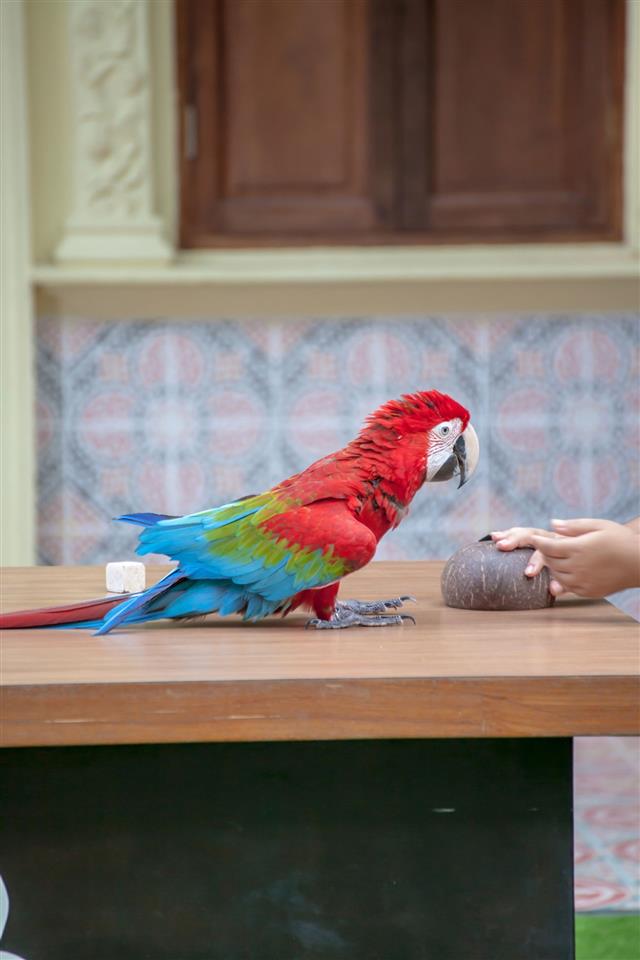 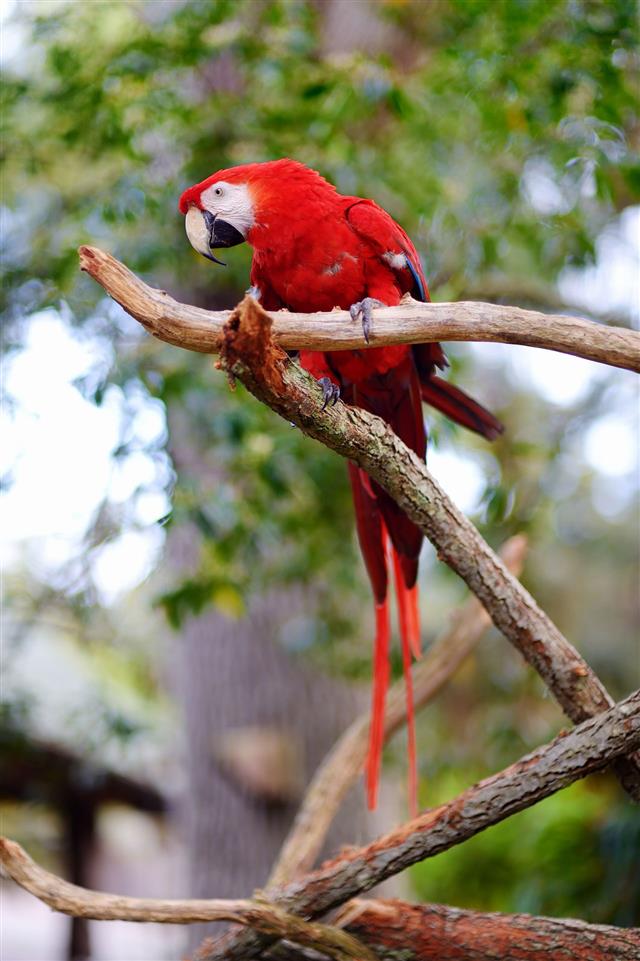 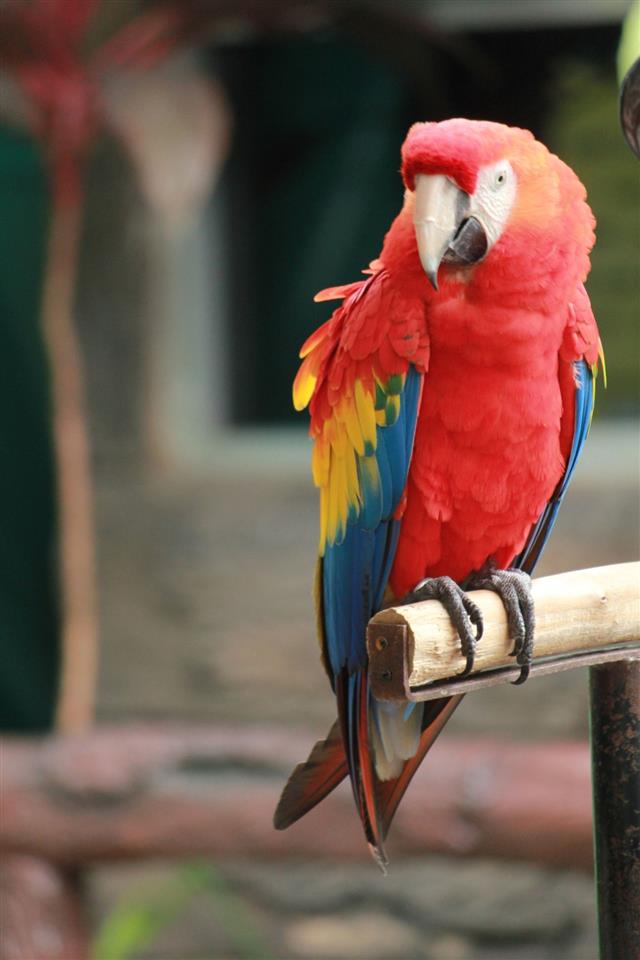 The national bird of Honduras, scarlet macaw is one of the most beautiful birds found in the tropical rain forest. It is a large colorful parrot that has been declared as an endangered species due to destruction of its habitat. A large number of macaws are caught from the wild, to be sold to breeders. Let’s look at some interesting facts about the scarlet macaw.

The scarlet macaw is about 80-95 centimeters long and on an average, weighs about 2 pounds. It has a long pointed tail and brightly colored feathers. The feathers of the bird are red, blue and yellow and the area around the eyes is white. The upper portion of the beak is white and the lower half is black. They have a strong curved beak because of which they can break open hard shells of nuts with ease. It is difficult to identify the gender of the macaw, as both male and female look very similar. Due to their hollow bones and strong wings, they can fly up to a speed of 35 miles per hour.

They are found in the tropical rain forests of Central and Southern America including Peru, Bolivia, Brazil, Southeastern Mexico, Guatemala, Colombia and Ecuador. They live on the top of the very highest trees in the forest and lay eggs in nests, located on high deciduous trees. They raise 2-3 young ones every season, young birds stay with their parents for about 1-2 years. The adult scarlet macaws rear another clutch once the young ones leave the nest.

Scarlet macaws eat tropical fruits, nuts, nectar, buds, raw fruits and nuts. They have the unusual habit of eating clay, the reason for this is not certain, some believe that clay helps the macaw to digest poisonous chemicals from the unripe fruits that they eat.

Scarlet Macaw as a Pet

There is great demand for macaws as pets, because they are very attractive and smart. They can be trained to talk, but they manage to speak only a few words, they are not great at imitating and require high maintenance. They are very social and need daily interaction or else they become irritated and aggressive. They also have a tendency to nip and if not trained at an early stage, they could even bite. They have loud screechy voices and they can get quite annoying if they are ignored. They also get destructive and chew just about anything that they find. They love chewing, hence they should be given toys that can be chewed.

They require a big cage, due to their large size and also as they are extremely active, they like learning new tricks. Thus, bigger the cage, the better, as they need enough space to move around and play. Remember they love chewing, so choose an appropriate cage that they cannot chew, also be careful of painted ones that could be poisonous for the macaw. The bird needs to be let out of the cage everyday for some time. However, they should not be left without supervision, they are capable of creating a lot of mess and destroying things around the house.

Pellets should be used as the main diet for your scarlet macaws, in addition, a variety of fresh, cooked or preserved fruits and vegetables can be given. Green leafy vegetables and cooked root vegetables like sweet potatoes, carrots, yams and beetroots are highly recommended. High fat food such as seeds, nuts and dairy products should be limited and given only once in a while as a reward.

Macaws normally live for about 30 to 50 years and are known to grow very fond of their owners. They can be loving companions, if trained properly and given the necessary care and attention. However, they are definitely not for people who like a peaceful environment and do not have the patience to interact with them. The price of the bird is anywhere between $900 to $2000. If you have made up your mind to get the bird as a pet, then contact your nearest breeder. 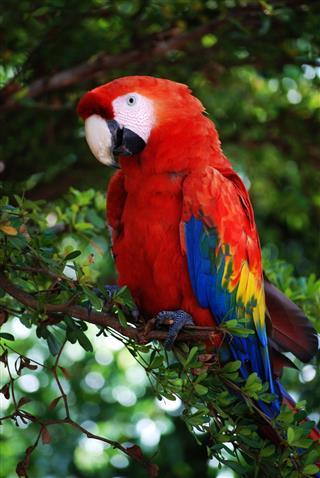 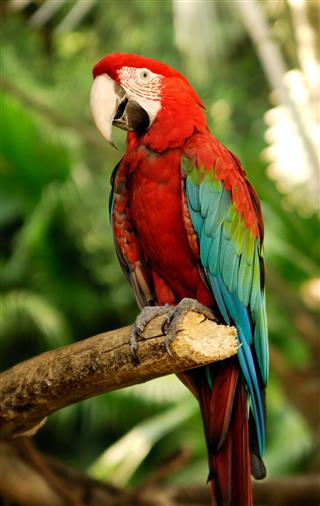 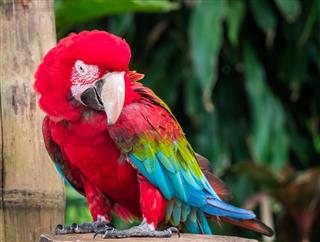 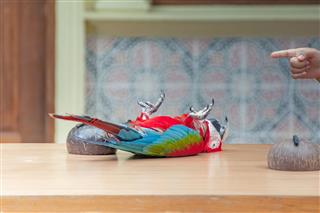 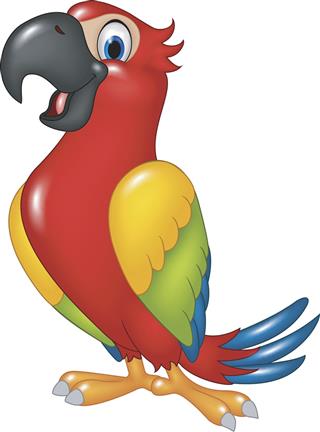 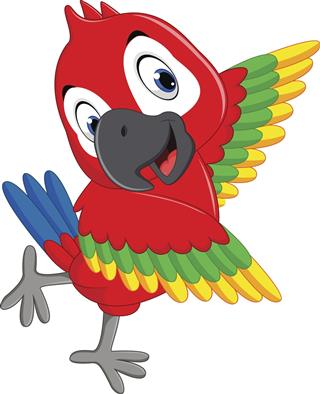 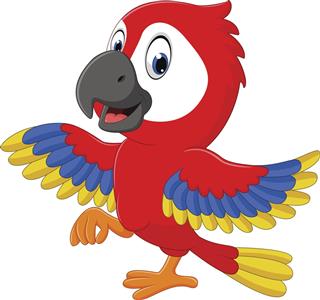 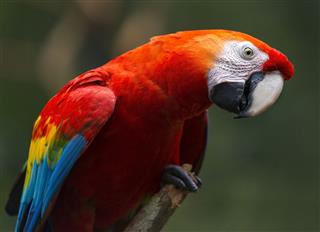 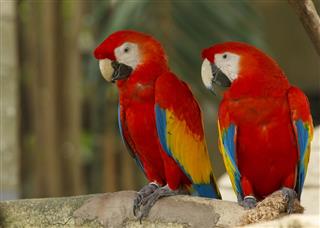 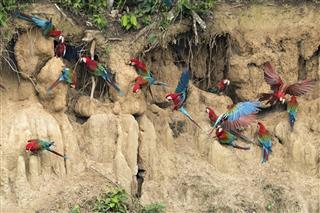