Quick Facts About the Great Egret That are Simply Spellbinding

The great egret is one of the largest egret species found in the world. Here is a complete guide on all the great egret facts and information you want to know. 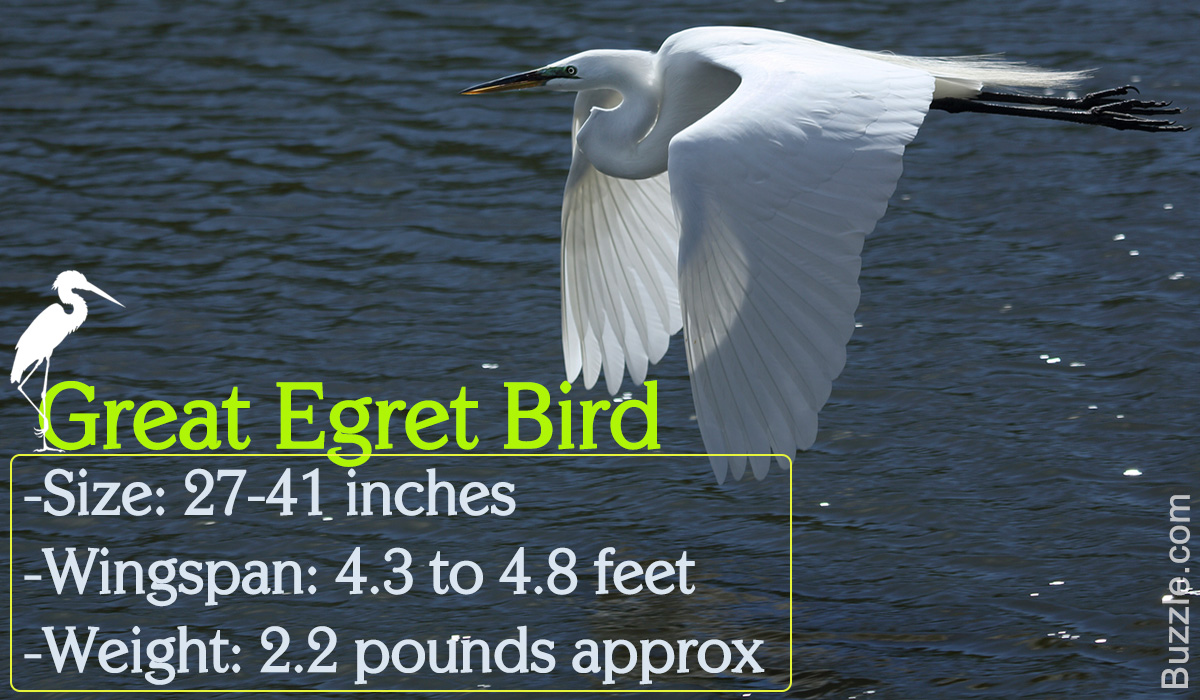 The great egret is one of the largest egret species found in the world. Here is a complete guide on all the great egret facts and information you want to know. 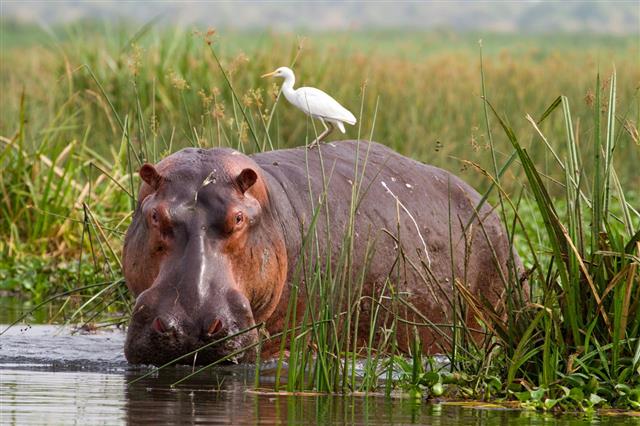 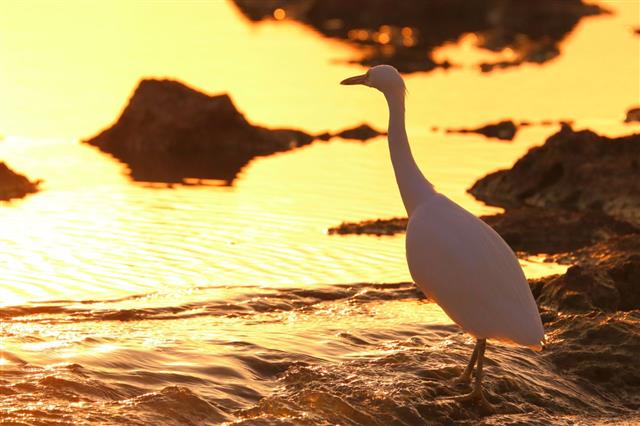 The great egret (Ardea alba, family Ardeidae) is known by other names such as great white or common egret. One of the most widely-distributed birds in the temperate and warm tropical belts of the world, it thrives in the South American rainforests and the southern states of the U.S. It is most commonly confused with the great white heron.

Quick Facts about the Great Egret

● The size of this bird is between 27 and 41 inches and it has a wingspan of 4.3 to 4.8 feet. It weighs approximately 2.2 pounds. It is almost the same size as the great blue heron, just a bit smaller. The males and females are quite alike in appearance, except that the females are slightly smaller. Young egrets look like adults without plumage.

● The bill is straight and stout with a dark yellow topside.

● Great white egrets have very long necks and long, black legs. The long neck is a useful adaptation, allowing the birds a good view over tall grasses in the swamps.

● During flight, they retract their necks back in an S-shaped curve.

● It has an average lifespan of 15 years.

● They live in colonies near salt and freshwater bodies, swamps, streams, and ponds. They build large nests of sticks, twigs, and leaves high up in trees near the water bodies, or in tall grasses and reeds growing besides ponds and marshes. Nests are usually not abandoned, but reused in the next breeding season. Egrets live in mixed colonies which can consist of other birds like cormorants and ibises.

● Female egrets usually lay pale bluish-green eggs, and incubation takes 3-4 weeks. Hatchlings are covered in soft white downy feathers. Both parents take turns to incubate the eggs, and protect and look after the newborns. Sibling rivalry is common and larger chicks may turn aggressive and kill the smaller ones for want of food. The chicks start flying six weeks after hatching.

● Their staple diet consists of fish, but they also eat small birds and mammals, reptiles, insects, and amphibians, especially in dry seasons. They generally feed alone in shallow water by standing motionless and then catching their prey unawares, swooping down with their long necks and swallowing the prey whole using a quick thrust of their bill. They also stalk their prey and then kill it instantly with the bill when it approaches within a striking distance.

● The great white makes a loud croaking sound during the breeding season and when provoked, but, otherwise, they just produce a low croak.

● During the breeding season, the skin below the eyes turns a lime-yellow and the bill changes to a yellowish-orange. The males also grow and exhibit their spectacular, white plumes by holding them up fan-shaped over their backs.

● These birds do not follow a fixed migratory pattern, but in winter months, birds living in temperate zones migrate to southern, warmer regions and usually fly along the shores and river coasts.

They were once hunted for their white plumage which were used for ornamental purposes. This saw a sharp decline in their population, almost by 95%. Laws were passed to save the bird from extinction, and the species saw a significant population growth. This increase saw the birds adapting themselves to live in areas close to human dwelling. But wetland destruction by humans and also by forces of nature like droughts and famines is gradually costing the egrets their habitat. The National Audubon Society has adopted the flying great egret as its symbol. The society was originally formed to preserve the dwindling numbers and is now dedicated to environmental conservation.

The great egret is an elegant bird with pristine white plumes. It is our duty to preserve its natural habitat by not encroaching upon wetlands and swamps and helping the government in conservation efforts of islands which house the bird’s nesting areas. 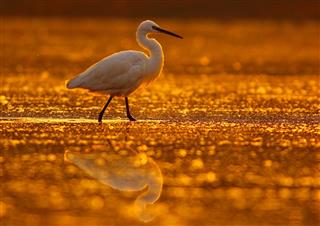 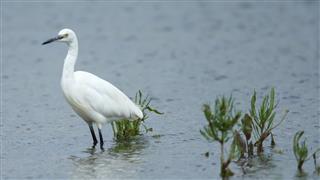